Skip to content
Home » The US will send more military aid to Ukraine, for $400 million 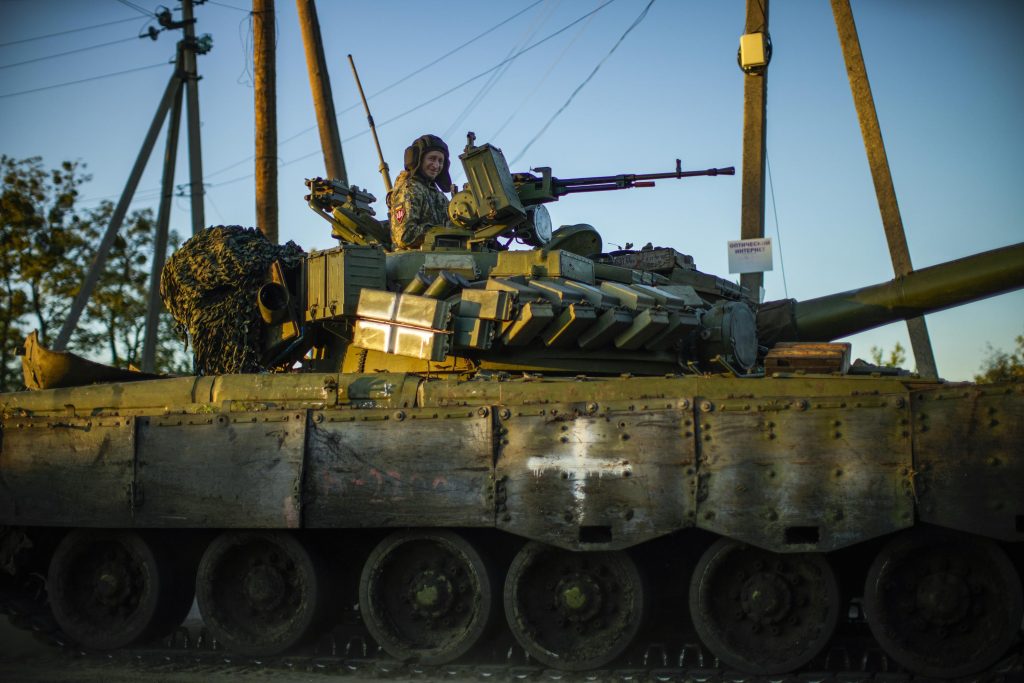 WASHINGTON (HPD) — The United States is providing $400 million in additional military aid to Ukraine and establishing a security assistance headquarters in Germany that will oversee all arms transfers and military training for Ukraine, the United States announced Friday. Pentagon.

Notably, the $400 million in aid includes funding for more air defenses to help Ukraine better protect itself from escalating Russian missile and drone attacks that have severely damaged its water and electrical infrastructure.

“We recognize the great need for air defense at this critical time when Russia and Russian forces are launching Iranian missiles and drones against civilian infrastructure in this country,” White House National Security Adviser Jake Sullivan said in a statement. a press conference held on Friday in kyiv after a meeting with Ukrainian President Volodymyr Zelenskyy.

Sullivan is one of the highest-ranking US officials to have visited kyiv. His trip had not been previously announced for security reasons.

The $400 million includes contracts for 1,100 Phoenix Ghost drones, funding to refurbish 45 tanks and 40 other riverboats, among other systems, the Pentagon said.

The Phoenix Ghost drone is an armed “kamikaze drone”, which explodes upon contact with its target.

The T-72 tanks are being withdrawn from the existing inventory of the defense industry in the Czech Republic and will have advanced optics, communications and armor equipment. They are part of a total package of 90 of the T-72 tanks to be shipped to Ukraine through 2023, the Pentagon said.

Additional air defense will be provided through Hawk surface-to-air anti-aircraft missiles that will be refurbished and provided to Ukraine to assist in its air defense against drone attacks.

The United States no longer uses the missile system, but the missiles, once upgraded, will give Ukraine another medium-range air defense option, Pentagon spokeswoman Sabrina Singh said. The Hawk missiles have a longer range than the Stinger anti-aircraft missiles the United States previously provided.

Because the weapons will be delivered through the Ukraine Security Assistance Initiative (USAI), they will not be ready for immediate transfer to the government in kyiv. Weapons provided through USAI funding are sourced through longer-term industrial contracts rather than being taken from US military inventories.

The new command post, called the Ukraine Security Assistance Group, indicates a more permanent and long-term program to further assist kyiv in its fight against Russia, Singh told reporters at the Pentagon.

Washington has committed more than $18.2 billion in weapons and other equipment to Ukraine since the war began on February 24.