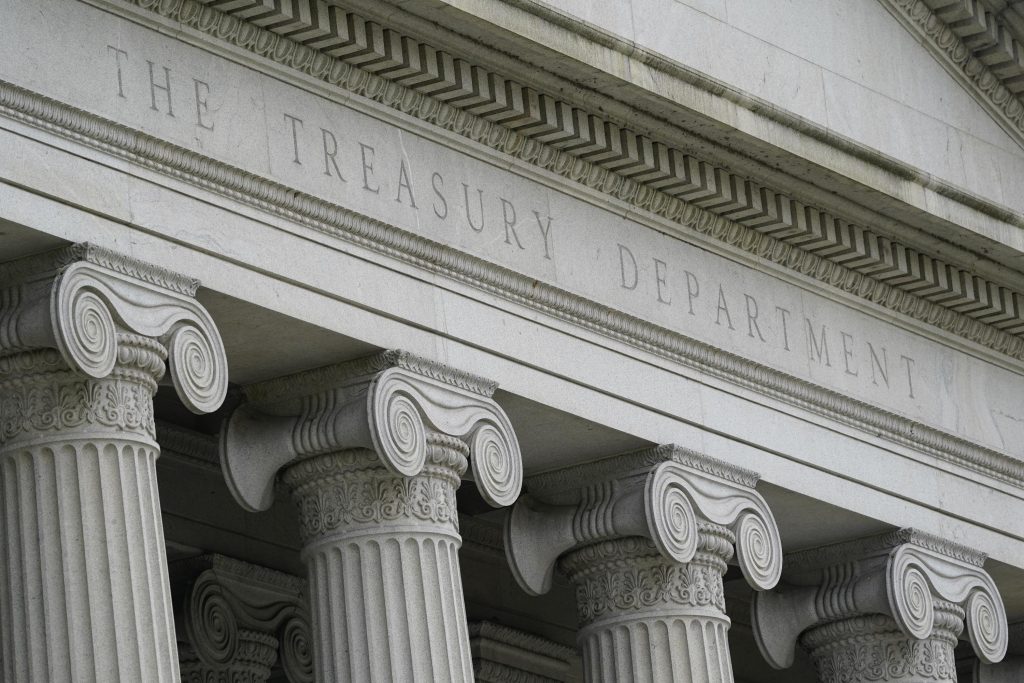 WASHINGTON (HPD) — The US Treasury Department on Wednesday sanctioned a group of people and companies linked to Mexico’s powerful Sinaloa cartel.

The sanctions freeze all property and other interests in the United States of Juan Francisco Valenzuela Valenzuela and his organization—sometimes called the Valenzuela DTO—and prohibit US citizens and companies from doing business with them.

Juan Francisco and his brothers Jorge Alberto Valenzuela Valenzuela and Wuendi Yuridia Valenzuela Valenzuela were arrested in 2020 and 2021, as their organization was accused of importing and transporting several tons of drugs, including methamphetamine, heroin, and fentanyl, from Mexico to the United States.

“Valenzuela’s drug trafficking organization fuels the ongoing drug epidemic we face in the United States, which has resulted in the deaths of tens of thousands of Americans each year,” Treasury Under Secretary Brian Nelson said. “Depriving this network of resources will help deprive the Sinaloa cartel of the critical support it needs to traffic its dangerous illicit drugs.”

Nearly 92,000 people in the United States died of drug overdoses — including illicit drugs and prescription opioids — in 2020, according to the National Institute on Drug Abuse.

The Treasury Department reported that it also sanctioned Héctor Alfonso Araujo Peralta and Raúl Rivas Chaires —members of the Valenzuela DTO— and three Mexico-based transportation companies accused of completing transactions that contributed to the international proliferation of illicit drugs.

Sinaloa cartel leader Joaquín “El Chapo” Guzmán was convicted in 2019 of running an industrial-scale smuggling operation. At his trial, prosecutors said evidence collected since the late 1980s showed he and his criminal group made billions of dollars smuggling tons of cocaine, heroin, methamphetamine and marijuana into the United States.