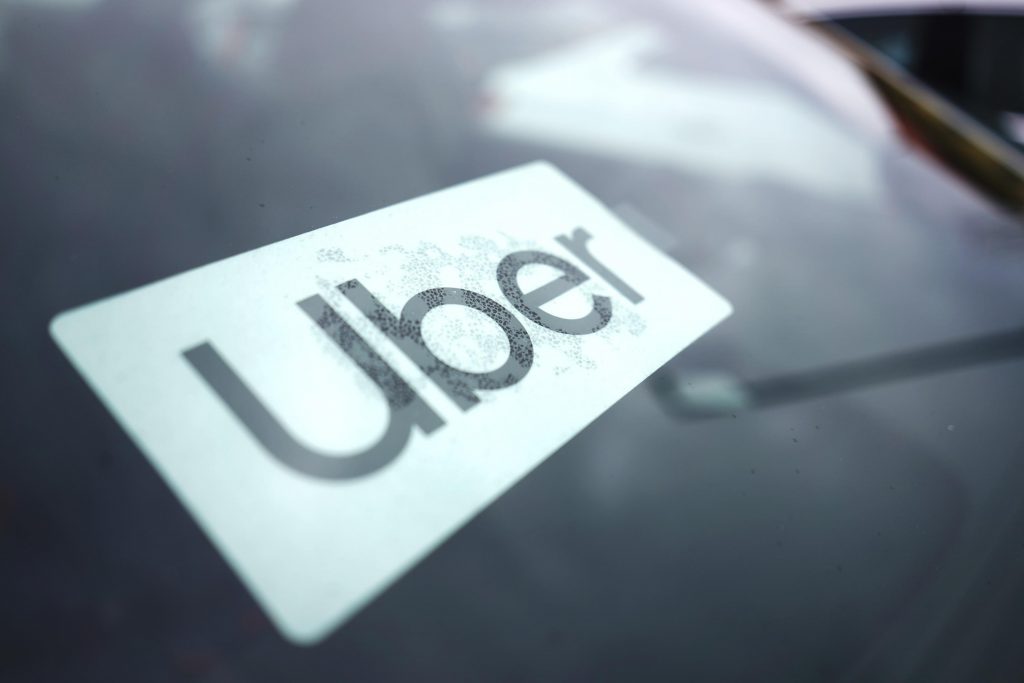 The US Department of Labor published a proposal to change the classification of workers, alleging that thousands of people have been incorrectly classified as contractors instead of employees, potentially depriving them of the benefits they deserve.

Misclassifying a worker as a contractor rather than an employee deprives them of protections under federal regulations, encourages wage theft, gives certain employers unfair advantages over other businesses and hurts the economy, the department said Tuesday.

The stock market reaction of the independent contractor companies was immediate. Shares of app-based taxi companies Lyft and Uber fell 13% in early trading.

A misclassification can deprive employees of protections under the minimum wage and overtime pay laws, the department said, affecting thousands of delivery drivers, servers, bricklayers, truckers, servers and others.

“Misclassification deprives workers of their federal employment protections, such as the right to receive full, lawfully earned pay,” he added.

The proposal would help employers and workers determine whether a worker is an employee or an independent contractor under the Labor Standards Act.

Dan Ives, an analyst at Wedbush, said the proposal would be a sharp contrast to previous years.

“Employee classification will essentially turn the entire business model on its head and cause structural changes, if it goes through at all,” Ives said.