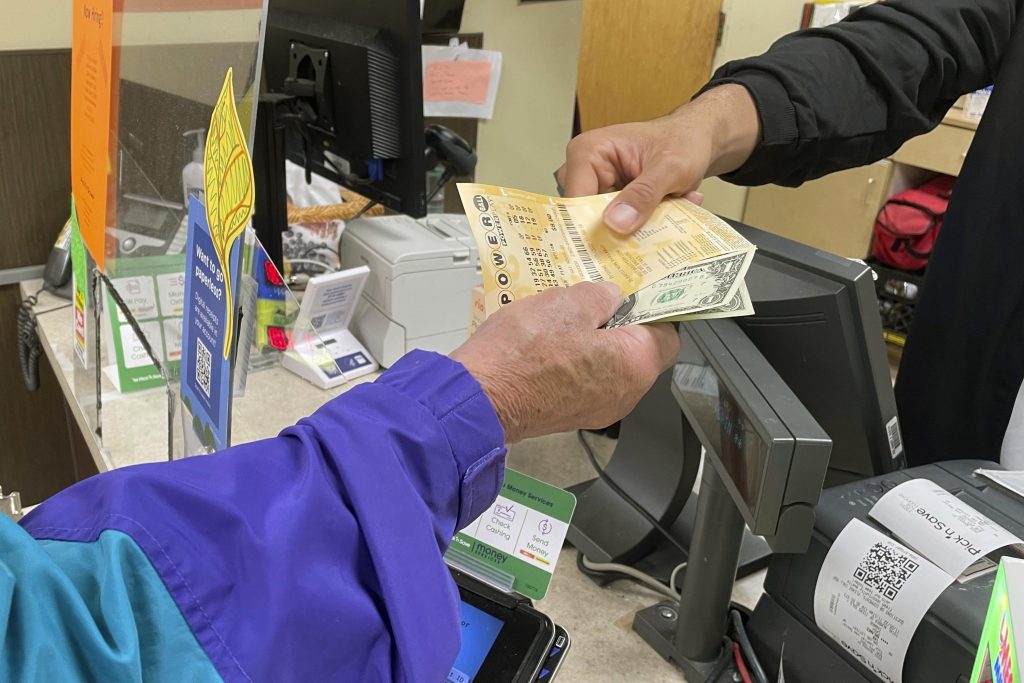 SACRAMENTO, Calif. (HPD) — The record Powerball lottery jackpot grew even higher to $1.9 billion after no one won Saturday’s drawing.

The next chance for someone to win the big prize will be Monday, according to the California Lottery Association website.

The new $1.9 billion prize will go to a winner who chooses to receive the prize in an annual installment for 29 years. Winners often prefer a single cash payment, which for Monday’s drawing would be $929.1 million, according to the California lottery website.

The Powerball jackpot continues to grow due to the low probability of success, of one in 292.2 million. To win the grand prize, players must match all five white balls and one red ball.

Since someone won the prize on August 3, there have been 40 draws without a winner.

Powerball is played in 45 states, as well as Washington DC, Puerto Rico, and the US Virgin Islands.