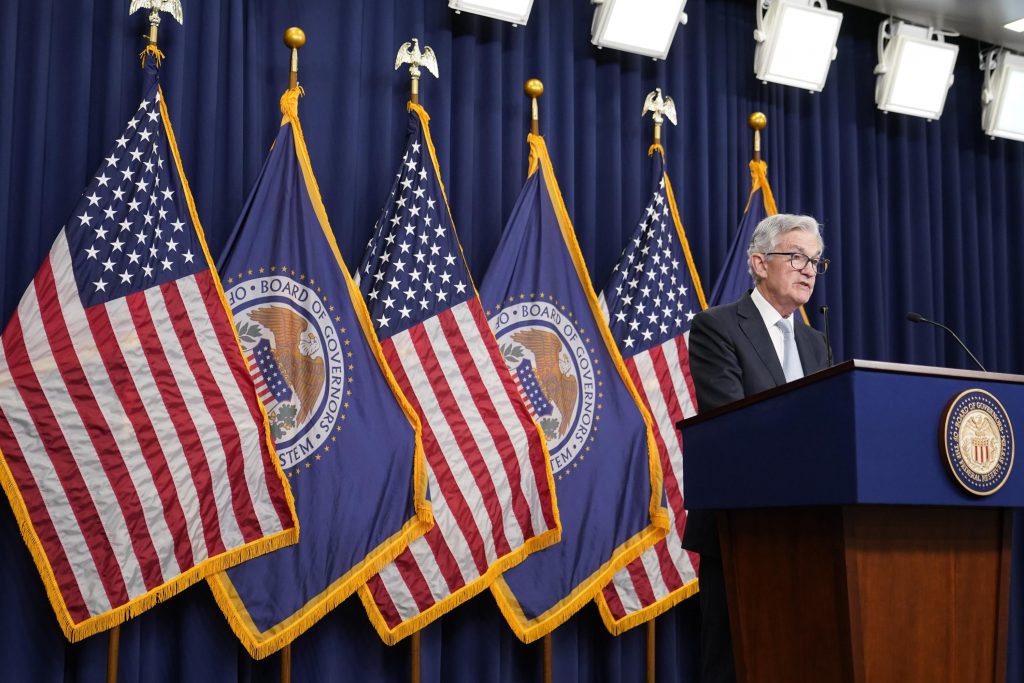 WASHINGTON (HPD) — The Federal Reserve raised its main interest rate Wednesday by three-quarters of a percentage point for the fourth straight time, but hinted it might soon reduce the size of the increases.

With the decision, the key short-term rate moved to a range of 3.75% to 4%, its highest level in 15 years. It was the US central bank’s sixth rate hike this year, a run that has made mortgages and other consumer and business loans increasingly expensive and raised the risk of a recession.

With these increases, the Fed seeks to control the growing pace of the inflation rate.

But in a statement, the Fed suggested it could soon raise rates at a slower pace. He indicated that in the coming months he will take into account the accumulated impact on the economy of his large rate increases. He noted that it takes time for rate adjustments to fully affect growth and inflation.

Those words indicated that Fed policymakers may think borrowing costs are rising enough to possibly slow the economy and reduce the rate of inflation. If so, that would indicate that they may not need to raise rates as fast as they have been.

Still, for now, persistently inflated prices and higher borrowing costs are putting pressure on American families and have undermined Democrats’ ability to campaign on the health of the labor market as they try to maintain control of Congress. Republican candidates have criticized Democrats over the punitive impact of inflation ahead of the November 8 midterm elections.

The Fed typically raises rates by a quarter point at a time, but recent hikes have been more aggressive as the rate of inflation has advanced.

Wednesday’s key rate hike coincided with growing concerns that the Fed could tighten credit so much as to derail the economy. The government has reported that the economy grew last quarter and employers are still hiring at a strong pace, but the housing market has tanked and consumers are barely increasing their spending.