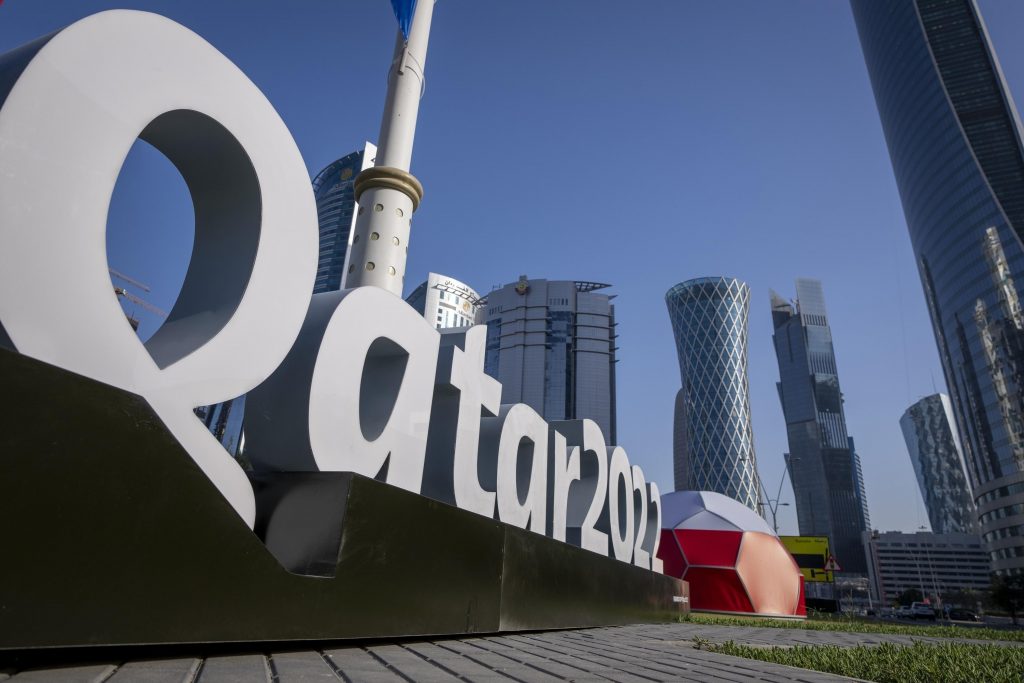 DOHA, Qatar (HPD) — Qatar’s ruling emir on Tuesday lashed out at criticism of his country over its hosting of the World Cup, which he described as an “unprecedented campaign” against the first Arab country to host the soccer tournament.

Since the victory of its candidacy a decade ago, Qatar has been questioned and criticized for its treatment of migrant workers and the LGBTQ community, among other issues.

Alleged abuses against the legions of low-wage day laborers who keep Qatar’s economy running and built its gleaming World Cup stadiums have been a constant theme of protest around the world, especially in Europe.

Qatar has repeatedly rejected such criticism, insisting the country has improved protections for migrant workers and saying the arguments against it are out of date.

In a televised address to the emirate’s legislative body, Sheikh Tamim bin Hamad Al Thani said Tuesday that “Qatar has been subjected to an unprecedented campaign that no host country has ever faced.”

“The campaign tends to continue and grow to include fabrications and double standards that are so aggressive that unfortunately they made a lot of people question the real motives and reasons,” he said.

Rights groups have acknowledged that Qatar improved its labor laws, for example by introducing a monthly minimum wage of $275 in 2020 and dismantling the “kafala” system that prevented workers from changing jobs or leaving the country without the consent of their employers. However, activists call for more reforms.

In recent months, pressure has also grown on Qatar over its criminalization of homosexuality. Qatari law provides for a prison sentence of between one and three years for adults convicted of consensual homosexual intercourse. European soccer federations announced last month their intention for captains to wear a rainbow heart bracelet as part of a campaign against discrimination during international matches.

Qatar has said the doors are open to everyone at the World Cup, including LGBTQ fans, but that visitors must respect the country’s conservative culture, where public displays of affection — even between heterosexuals — are taboo.

On Tuesday, a British activist staged a protest outside the Qatar National Museum. Peter Tatchell, 70, held up a sign accusing Qatar of jailing members of the LGBTQ community.

Organizers claimed Tatchell was arrested, but later acknowledged police only questioned him on the sidewalk.

“An individual standing in a roundabout was politely and professionally asked to move to the sidewalk, no one was arrested,” the government communications center said in a statement.

In his speech, the sheikh promised that the attention drawn by the world’s biggest sporting event would also benefit Qatar.

“This has been a great test for a country the size of Qatar that impresses the whole world with what it has already achieved and is achieving,” he said.

The tournament begins on November 20 and the final is scheduled for December 18.