Skip to content
Home » Texas: Mother who gave bleach to her twins is in jail 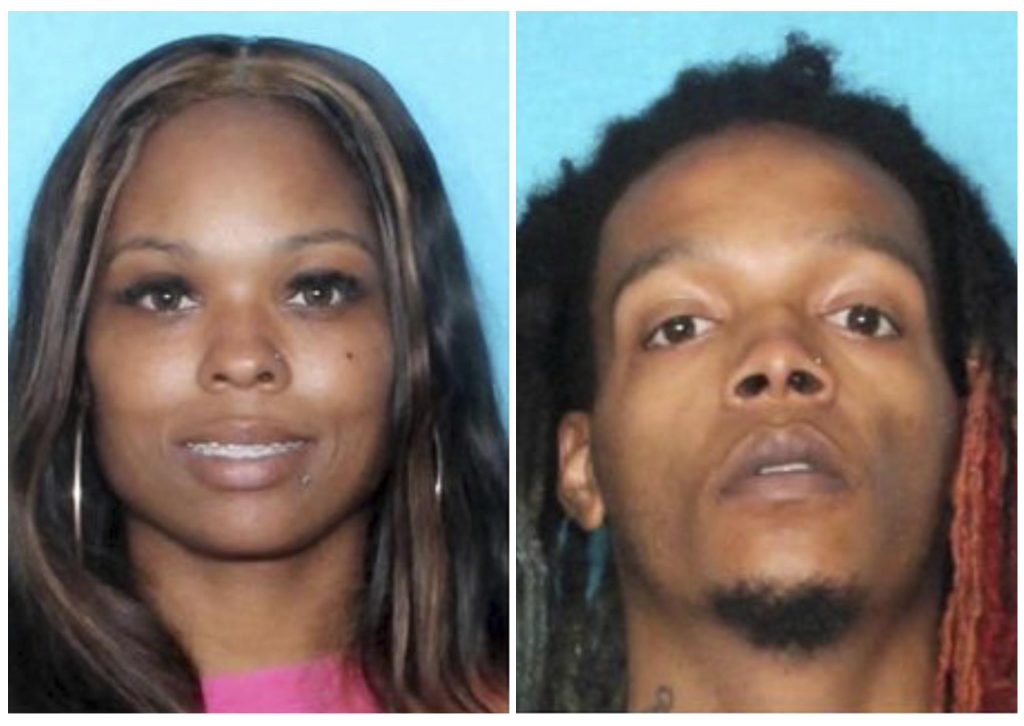 CYPRESS, Texas (HPD) — A mother whose teenage twins told Texas police they were handcuffed and forced to drink bleach was in jail Friday in neighboring Louisiana, where records show she the woman pleaded guilty a decade ago to child endangerment charges.

Zaikiya Duncan, 40, was arrested in Louisiana this week after video captured by doorbell cameras showed the 15-year-old brothers, barefoot and handcuffed, knocking on neighbors’ doors before dawn in her suburban Houston neighborhood for help. Duncan’s boyfriend, Jova Terrell, 27, lived in the home and was also arrested.

Both are behind bars in Baton Rouge, about 250 miles (400 kilometers) east of Houston, awaiting extradition on aggravated assault charges, authorities said. It was unclear Friday if they had attorneys.

The brother and sister were severely malnourished and told police the abuse had been going on for months, according to a Harris County sheriff’s affidavit in Houston. They told authorities Duncan handcuffed them, forced them to drink bleach and other household cleaning products, and sprayed oven cleaner in their mouths “if they talked too much,” according to the affidavit.

Both had wrist injuries. They escaped Tuesday after the brother found a handcuff key and hid it in his mouth, according to the affidavit.

“She was shaking with the handcuffs” on her wrists, a neighbor who let them into her home told Houston television station KTRK. The woman did not allow her name to be revealed or her face to be shown on camera while she was talking to the television station.

“He told me, ‘We’re looking for help. We just need help. We just got rid of our handcuffs. Our mother had us handcuffed in the laundry room,’” the neighbor recounted.

The brothers had knocked on other homes for help that morning, a Harris County police officer told KTRK.

The woman who let them into her home lives less than a half-mile from where the twins lived, in a subdivision with brick houses and manicured lawns.

Duncan was arrested hours later in Louisiana after police issued a missing note for five other children. The seven children, including the twins, are in the custody of child welfare officials, according to authorities. The Texas Department of Family and Protective Services has no records of previous incidents involving the family, spokesman Patrick Crimmins said.