Skip to content
Home » Teen killed in shooting was ‘wonderful’, says her father 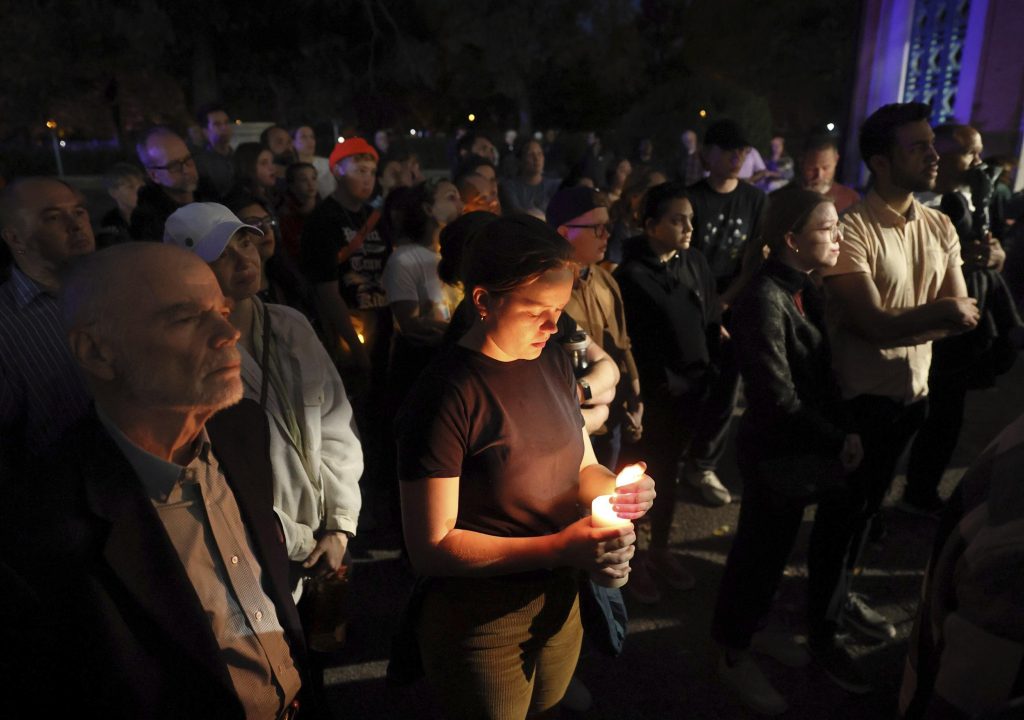 ST. LOUIS, Mo. (HPD) — The teenager killed in a shooting at a high school in St. Louis, Missouri, was a “joyful and wonderful” girl who loved to dance, her father said. .

Alexandria Bell, 16, was killed Monday morning when a former student, Orlando Harris, stormed into Central High School for the Visual and Performing Arts with a gun and opened fire.

Her father, Andre Bell, confirmed her death in interviews with the St. Louis Post-Dispatch and KSDK-TV.

“Alexandria was my everything,” Andre Bell told the television station.

He added that Alexandria was an outgoing 10th grader who loved to dance and was a member of the school dance team.

“She was a girl I loved to see and I loved to hear from her. No matter how I felt, I could always talk to her and it was fine. She that was my baby,” Andre Bell claimed.

The attack forced students to barricade doors, crowd into the corners of classrooms, jump out of windows and run from the building to safety. A terrified girl recounted that she came face to face with the armed man, but that she was able to escape because her gun apparently jammed.

Multiple people inside the school said Harris yelled, “You are all going to die!”

Harris, 19, graduated from the school last year. The FBI was helping police determine a possible motive, but Police Commissioner Michael Sack told a news conference that mental health issues may have been a factor.

Authorities did not release the names of the victims, but the Post-Dispatch identified the dead teacher as Jean Kuczka, 61. Her daughter said her mother was killed when the attacker broke into her classroom and she got between him and her students.

“My mom loved the boys,” Abbey Kuczka told the newspaper. “She loved her students. I know that her students saw her as if she were their mother”.