Skip to content
Home » Summit of 44 European countries, united against the Russian war 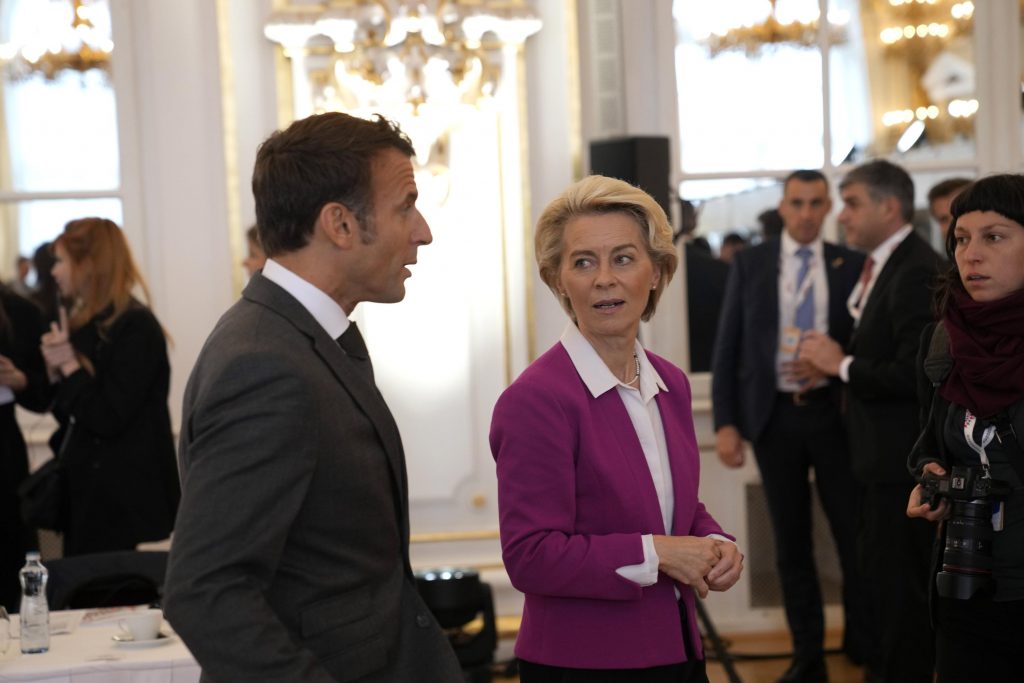 PRAGUE (HPD) — Leaders of 44 European countries, from Iceland to Turkey, met Thursday in what many said was a united stand against Russia’s war against Ukraine, and as the energy crisis and soaring inflation caused by conflict wreak havoc on their economies.

The inaugural summit of the European Political Community involves the 27 member countries of the European Union, aspiring partners in the Balkans and Eastern Europe, as well as Great Britain and Turkey.

Russia is the only major European power that was not invited, along with its neighbor and ally, Belarus.

“What you will see here is Europe standing in solidarity against the Russian invasion of Ukraine,” Icelandic Prime Minister Katrin Jakobsdottir told reporters at Prague Castle in the Czech Republic, where the meeting is taking place.

His Belgian counterpart, Alexander De Croo, said that “if you only look at the attendance here, you see the importance. The entire European continent is here, except for two countries: Belarus and Russia. So it shows how isolated those two countries are.”

The summit is the brainchild of French President Emmanuel Macron and is backed by German Chancellor Olaf Scholz. They say it aims to boost security and economic prosperity across the continent.

“This meeting is a way to seek a new order without Russia. It does not mean that we want to exclude Russia forever, but this Russia, Putin’s Russia, does not have a place,” EU foreign policy chief Josep Borrell told reporters. “Unfortunately, you cannot build a security order with Russia.”

For his part, Latvian Prime Minister Krisjanis Karins said that the consequences of Russia’s war against Ukraine are something they all have in common.

“There are no representatives of Russia with us here, a state that geographically seems to belong to Europe, but from the point of view of its values ​​and behavior is the most anti-European state in the world,” Zelenskyy declared.

“We are now in a strong position to lead every possible power in Europe to end the war and secure a long-term peace. For Ukraine, for Europe, for the world,” he added.

Macron described the meeting as “an important moment”. The goal, he said, is to forge a common strategy to meet the challenges facing Europe. “Until now, that didn’t really exist and it could be divisive.”

For his part, German Chancellor Scholz described the forum as “a great innovation” because leaders can talk about their common concerns “free from a daily agenda and the need to reach agreements.” This would help improve ties with the EU’s neighbors, “many of whom want to become members.”

Critics say the new forum is an attempt to stop EU enlargement. Others fear that it will become a forum for conversation, perhaps meeting once or twice a year, but without any real influence or content.

Sylvie Corbet contributed to this report.