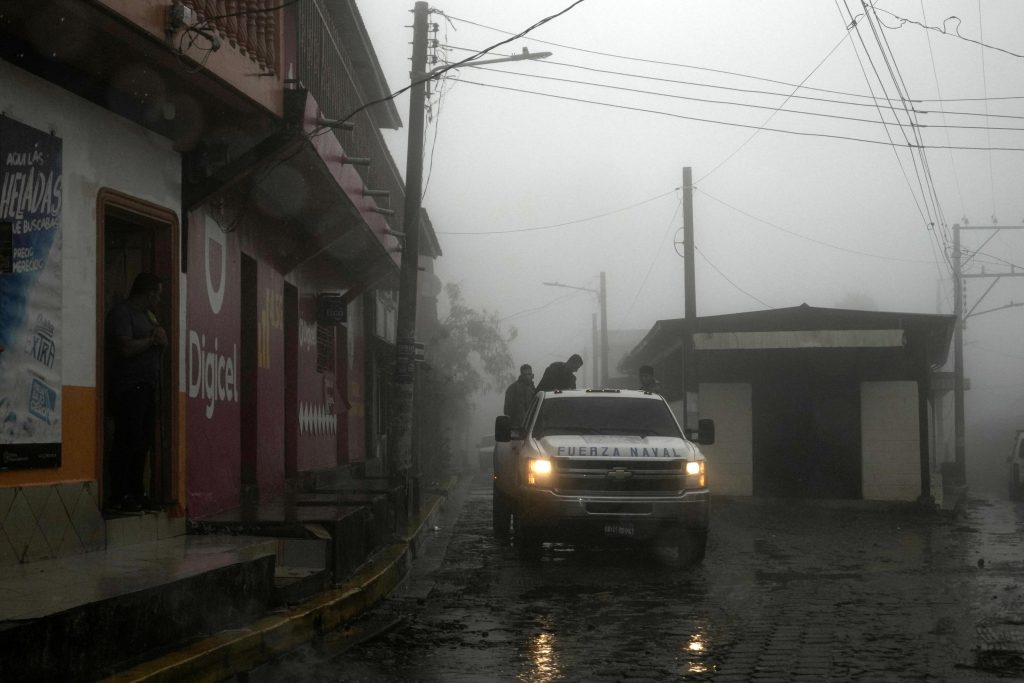 GUATEMALA CITY (HPD) — Guatemala on Tuesday counted 15 people dead after the passage of storm Julia, which left at least 30 dead in Central America.

The rains continued to hit almost the entire Guatemalan territory. The authorities have confirmed the formation of a new storm that is expected to bring more rainfall when there are areas with almost 90% saturation in various regions.

Wilson García, director of the National Institute of Seismology, Volcanology, Meteorology and Hydrology, pointed out that the new storm, Karl, does not represent a danger for the country so far, but due to its position it will cause more rains and electrical activity during the week.

Julia first hit Nicaragua with hurricane force over the weekend before hitting El Salvador and Guatemala as a storm.

Oscar Cossío, executive secretary of the National Coordinator for Disaster Reduction in Guatemala, explained at a press conference that the most affected departments are Izabal, Alta Verapaz and Huehuetenango, with floods that have left several communities in the north of the country cut off from communication.

He pointed out that 5 people are still missing, 606,184 were affected and of that number more than 2,000 were affected. The government declared a state of calamity for 30 days, which allows it to carry out acquisitions free of strict controls and limits constitutional rights such as freedom of action or locomotion.

In El Salvador, the storm left ten people dead, including five soldiers who died when the wall of a house collapsed where they were sheltering from the rain in the municipality of Comasagua, where for a week more than 2,000 soldiers and some 500 police officers participate in an operation to persecute gang members in the area. Another soldier was injured.

In Honduras, the storm did not make landfall, but caused rain and damage that left four people dead. In Nicaragua, the death of a man was reported when a tree fell on him.

The Associated Press journalist Marcos Alemán in El Salvador contributed to this report.