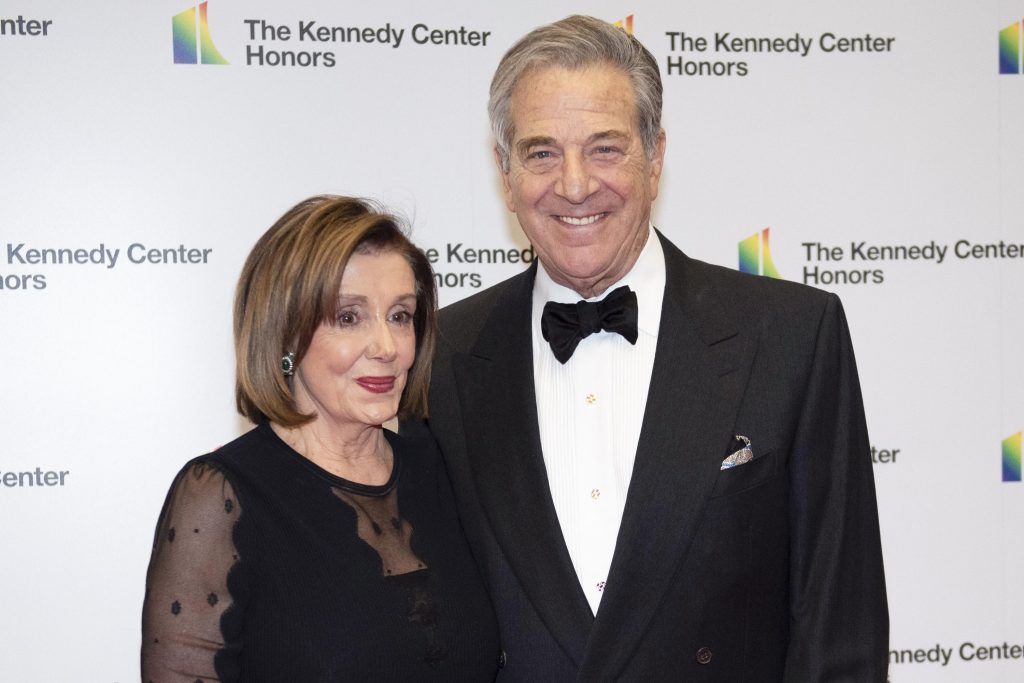 WASHINGTON (HPD) — The husband of House Speaker Nancy Pelosi was severely beaten by a man who broke into his home in San Francisco on Friday and is in the hospital, where he is receiving medical treatment. sources familiar with the situation said.

Paul Pelosi, 82, was beaten with a blunt object, according to two sources familiar with the investigation who spoke to The Associated Press on condition of anonymity because it was an ongoing investigation.

Nancy Pelosi was not at the residence when her husband was attacked, her spokesman Drew Hammill said. He added that the assailant is in custody and the motive for the attack is being investigated.

“The Speaker (of the chamber) and her family thank first responders and medical personnel, and ask that their privacy be respected at this time,” Hammill said in a statement.

Pelosi returned to Washington this week from a security conference in Europe and will be the guest keynote speaker Saturday night at an event with Vice President Kamala Harris.

Although the circumstances of the attack are unclear, threats to lawmakers and their families have multiplied nearly two years after the insurrection on Capitol Hill.

Legislators have received additional funding to beef up security at their residences, but some have called for more protection from threats and aggressive individuals in their residences.