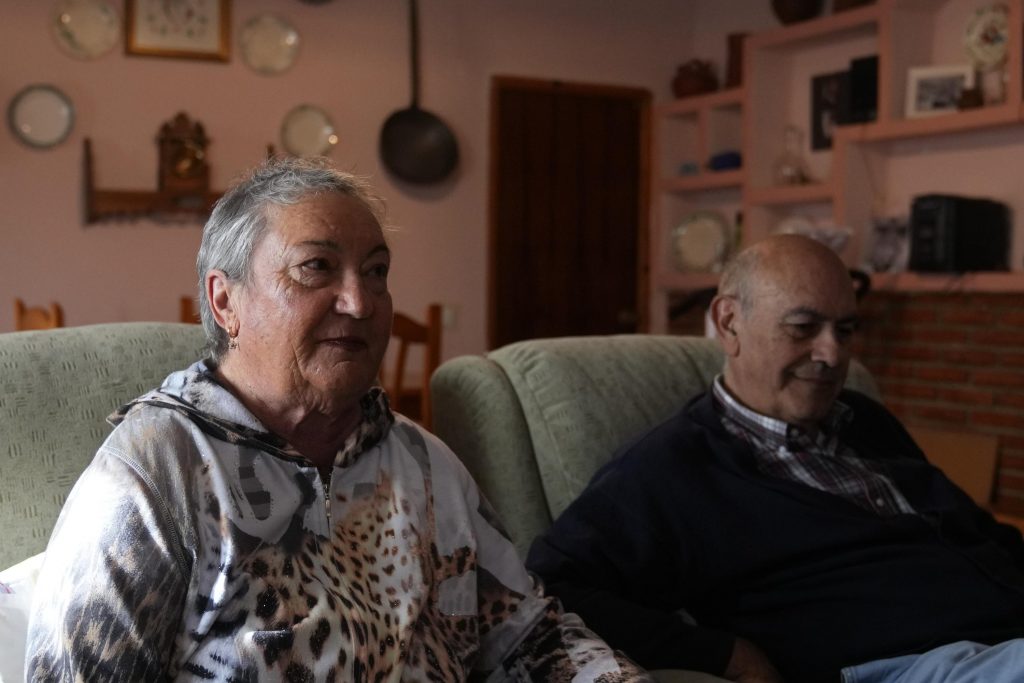 MADRID (HPD) — A Spaniard traveling on foot from Madrid to Doha for the 2022 FIFA World Cup may be detained in Iran, where he disappeared more than three weeks ago, his family said Wednesday.

“We learned this morning through the Foreign Ministry that it is 99% possible that he is under arrest,” Celia Cogedor, the mother of 41-year-old hiker Santiago Sánchez, told The Associated Press.

Sánchez’s sister was scheduled to meet on Thursday with representatives of the Spanish Foreign Ministry in Madrid to find out more details.

The Foreign Ministry said in a statement that the Spanish embassy in Tehran was in contact with Iranian authorities about Sánchez’s situation. He declined to give more details.

Iran is engulfed in a wave of protests, which raised fears for Sánchez’s condition when he stopped contacting his family in Spain on October 2, the day after crossing the border between Iraq and Iran. He had warned his family that communications might be difficult in Iran.

Sánchez planned to travel to Tehran, the Iranian capital, where a television station wanted to interview him. His next stop would have been Bandar Abbas, a port in southern Iran where he hoped to catch a ship to Qatar. But the trail of him vanished before he could reach Tehran, his parents explained.

His parents reported him missing on October 17. Police and the Spanish diplomatic corps were helping the family, they added.

This was not the first visit to Iran by Sánchez, a great soccer fan who already did a similar route by bicycle in 2019 to get from Madrid to Saudi Arabia.

His parents said that they were proud of his adventurous spirit and that his only goals were to help others and promote the club he was a fan of, Real Madrid.

Sánchez disappeared in Iran after weeks of escalating protests in the Islamic republic, which is posting its largest anti-government movement in more than a decade. Demonstrations erupted on September 16 over the death of Mahsa Amini, a 22-year-old woman who had been detained by Iran’s morality police for allegedly breaking the country’s strict dress code.

Tehran has violently suppressed the protests and accused foreign enemies and Kurdish groups in Iraq of fomenting the unrest, without offering evidence. The Iranian Intelligence Ministry said authorities had detained nine foreign nationals, most of them Europeans, for their alleged ties to the protests.