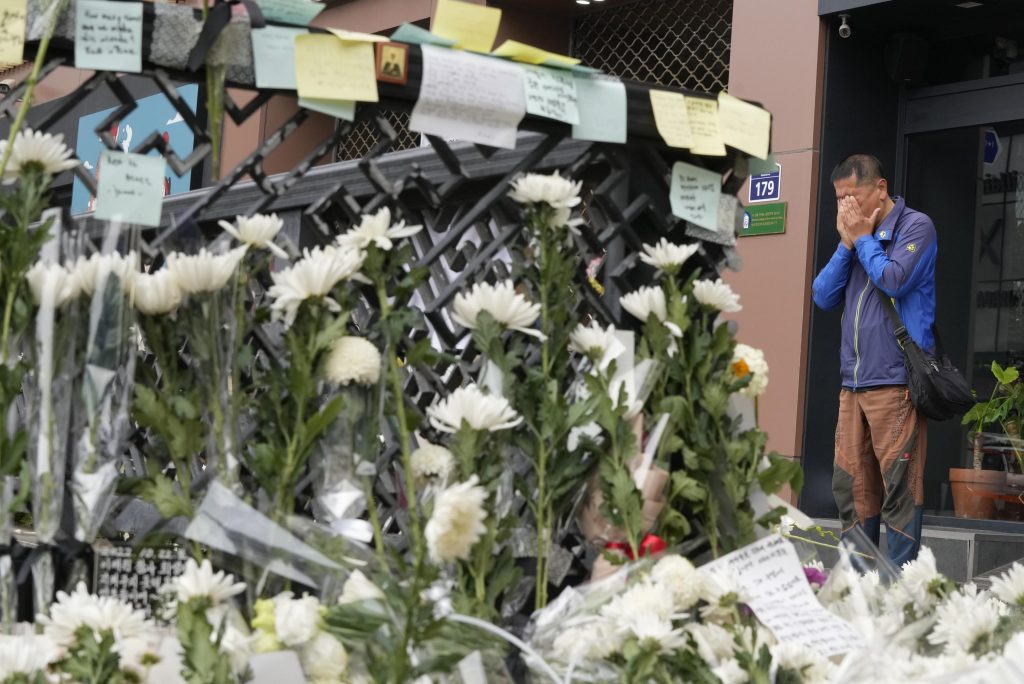 The Seoul government faces mounting public scrutiny over whether Saturday night’s stampede in Seoul’s Itaewon district, a popular nightlife neighborhood, could have been prevented and who should take responsibility for the country’s worst disaster on record in years.

“I feel a heavy responsibility (for the disaster) as the head of one of the related government offices,” Yoon Hee Keun, commissioner general of the Korea National Police Agency, said at a televised news conference. “The police will do everything they can to prevent a tragedy like this from happening again.”

Yoon said a preliminary investigation has found that there were many urgent calls from citizens alerting authorities to the possible risk of crowding in Itaewon, but the officers who received those calls did not respond satisfactorily.

The police have launched an intense internal investigation to delve into the management of emergency calls and other problems in the response on the ground to the stampede.

The disaster, which killed at least 156 people and injured 151, was concentrated in a narrow sloping alley in Itaewon. Witnesses described how the victims fell on top of each other, suffered severe breathing problems and lost consciousness. They also said rescuers and ambulances had been unable to reach the crowded alleys in time because the entire neighborhood was filled with slow-moving vehicles and throngs of revelers in Halloween costumes.

During a government meeting on Tuesday, President Yoon Suk Yeol also admitted a lack of research into crowd management in South Korea. The president called for the use of drones and other high-tech resources to develop an effective crowd control capability and announced that the government will soon hold a meeting with experts to review national security standards.

The stampede is the worst disaster in South Korea since a ferry capsized in 2014, which killed 304 people and exposed South Korea’s lax safety standards and regulatory problems. The new tragedy has also heightened public debate about what South Korea has done to prevent man-made catastrophes.