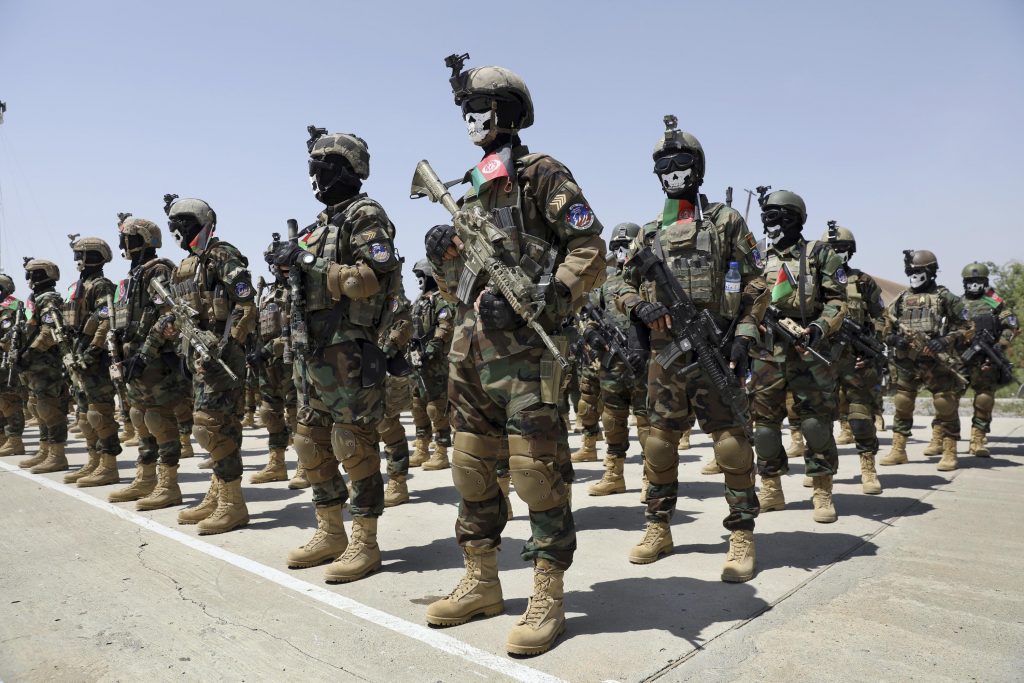 Afghan special forces soldiers who fought alongside US troops and then fled to Iran after the chaotic US withdrawal last year are now being recruited by the Russian military to fight in Ukraine, three former Afghan generals told The Associated Press. .

They said the Russians intend to lure thousands of elite former Afghan commandos into a “foreign legion” with offers of steady payments of $1,500 a month and promises of safe places for them and their families to avoid deportation back to their country. something that many assume would be to die at the hands of the Taliban.

“They don’t want to go to fight, but they have no choice,” said one of the generals, Abdul Raof Arghandiwal, adding that the dozen or so commandos in Iran with whom he has communicated via text messages are more afraid of the deportation.

“They ask me: ‘Do you have a solution? What should we do? If we go back to Afghanistan, the Taliban will kill us,’” he added.

Arghandiwal said the recruitment is run by the Russian Wagner Group mercenary force. Another general, Hibatullah Alizai, the last Afghan army chief before the Taliban took power, said the recruitment effort is also being helped by a former Afghan special forces commander who lived in Russia and speaks Russian.

The Russian recruitment comes months after warnings from US soldiers who fought with Afghan special forces that the Taliban intended to kill them and that they might join US enemies to stay alive or because they were upset with their former ally. .

A GOP congressional report in August specifically warned of the danger that Afghan commandos—trained by the US Navy SEAL task force and Army Green Berets—could end up giving information about US forces’ tactics to the Islamic State group, Iran or Russia, or fight for them.

“We didn’t get these guys out like we promised and now it’s backfired on us,” said Michael Mulroy, a retired CIA officer who served in Afghanistan. He added that the Afghan commandos are highly skilled and intense fighters. “Frankly, I wouldn’t want to be on any battlefield, let alone fighting the Ukrainians.”