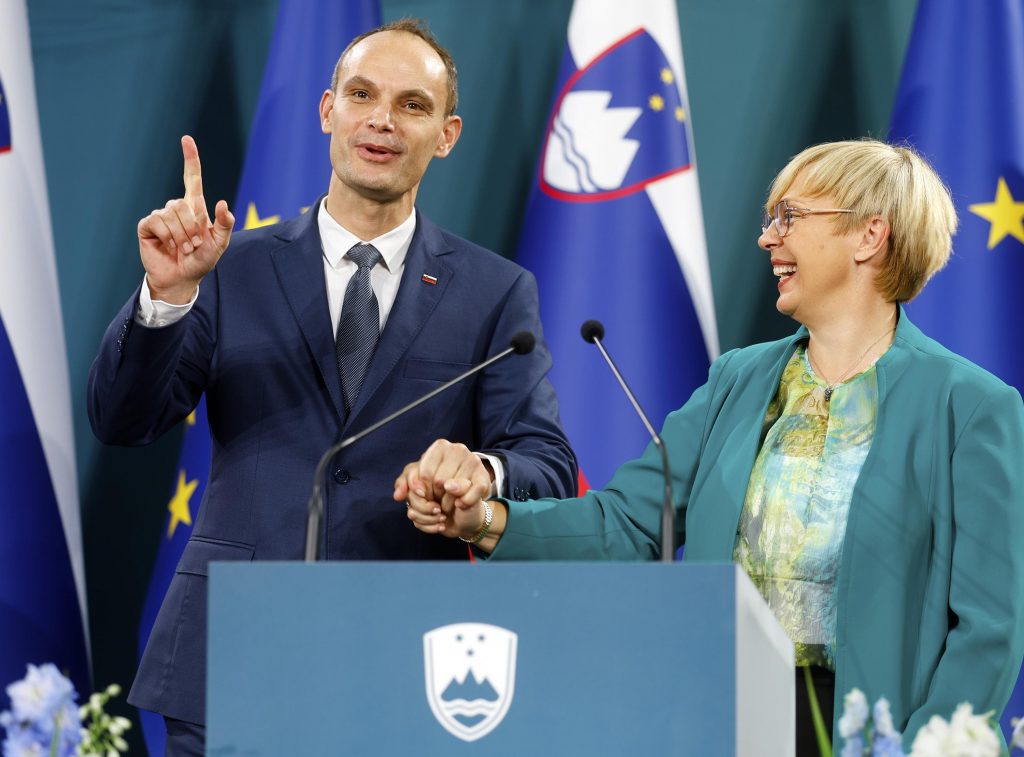 Ljubljana, Slovenia (HPD) — A right-wing politician and a centrist independent candidate will face off in the second round of Slovenia’s presidential election after neither candidate scored an outright victory in Sunday’s first round, partial results show. .

Former Foreign Minister Anze Logar led the race with 34% of the vote, followed by lawyer and human rights activist Natasa Pirc Murar with almost 27%, electoral authorities reported after counting the majority of votes.

In the third position was Milan Brglez, who has the support of the Social Democrats and the Freedom Movement —both at the head of the government—, with 15% of the votes, according to the official count.

As none of the seven candidates obtained more than 50% of the votes necessary for an undisputed victory, a second round of elections will be held between Logar and Pirc Musar on November 13.

Although Logar gained the upper hand on Sunday, Slovenian analysts have predicted that the results could be different in the second round if the country’s centrist and liberal voters unite behind Pirc Musar.

Logar, 46, was foreign minister under former Prime Minister Janez Jansa, who pushed Slovenia to the right during his rule and faced accusations of divisive and anti-democratic policies.

Therefore, a Logar victory in the second round could be interpreted as a setback for the liberal coalition that removed Jansa from power six months ago.