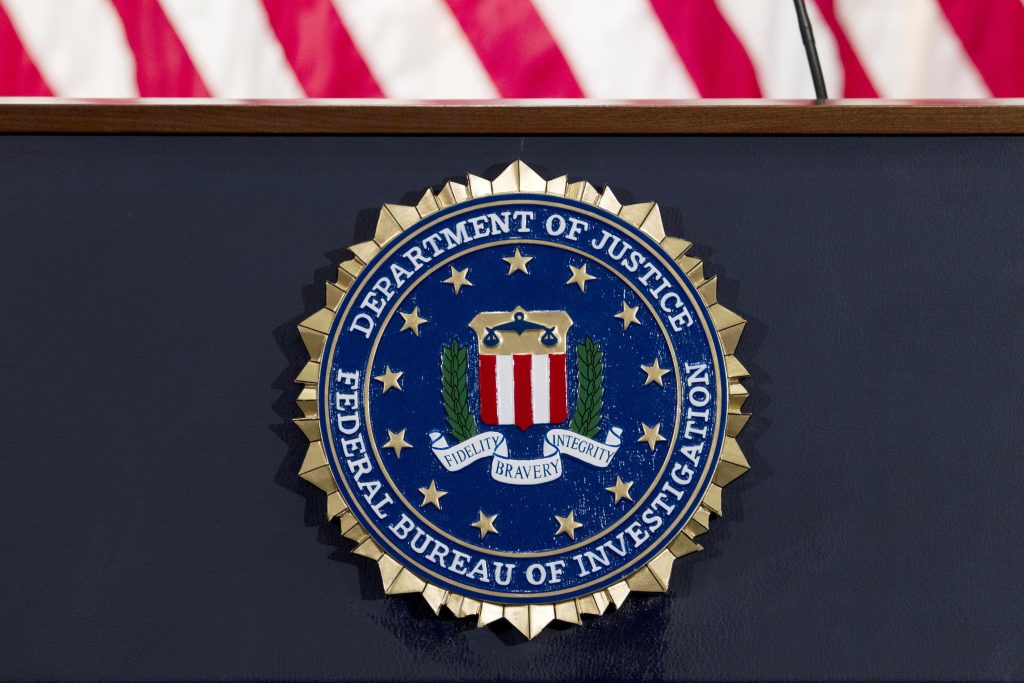 WASHINGTON (HPD) — A senator is pressing the FBI for more information after a whistleblower alleged an internal review found 665 people left the agency for not responding to harassment complaints over the past two decades.

The whistleblower told the office of Iowa Sen. Chuck Grassley, the top Republican on the Senate Judiciary Committee, that the Justice Department began reviewing the FBI’s disciplinary database in 2020 following an investigation by The Associated Press. on allegations of sexual harassment involving at least six high-ranking Bureau officials.

A follow-up to the case found that 665 FBI employees, including 45 high-level officials, resigned or retired between 2004 and 2020 following a misconduct investigation but before a final disciplinary letter could be issued, according to a letter that This week, Grassley sent FBI Director Christopher. Wray and Attorney General Merrick Garland.

It was not clear how many of those cases involved sexual misconduct. Grassley’s office, which is refusing to release the identity of the whistleblower or the underlying documents to protect said person, said that was the type of information it was still seeking, but estimated the number could be in the “hundreds.” .

Asked about it, the FBI said it intended to respond first to the oversight committee. He declined to comment specifically on the whistleblower’s allegation or provide his own count of disciplinary cases and how many of them involved sexual misconduct.

The HPD investigation in December 2020 identified at least six allegations of sexual harassment involving top FBI officials over the previous five years, ranging from unwanted touching and advances to coercion.

The HPD found that several top officials avoided disciplinary action, quietly transferring or retiring with full benefits, even after allegations against them were substantiated. Among them is a now-retired deputy director of the FBI.