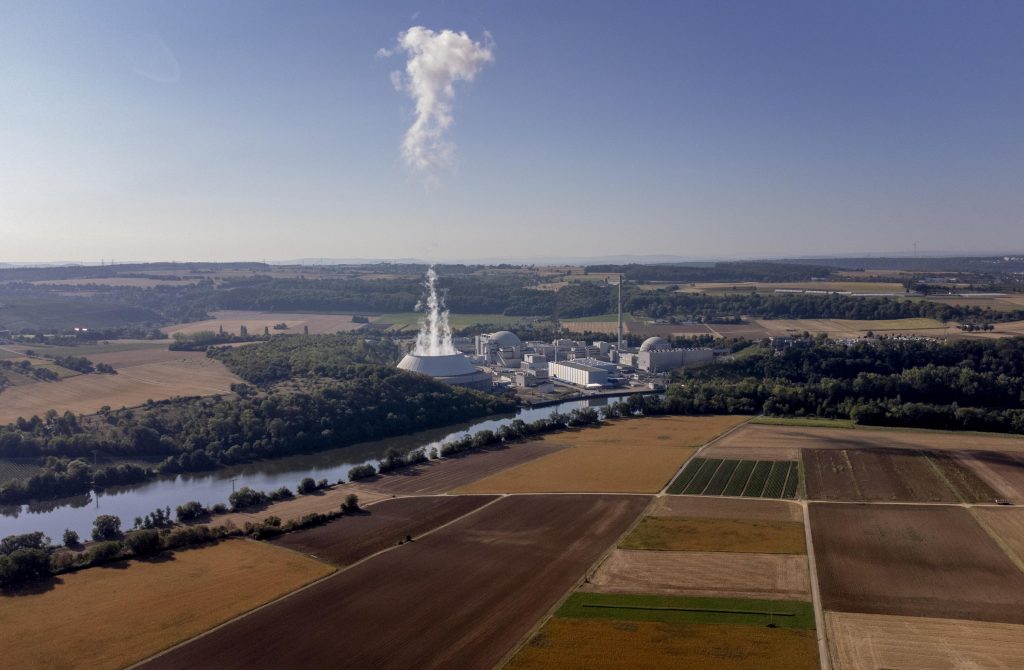 BERLIN (HPD) — German Chancellor Olaf Scholz on Monday ordered his ministers to be prepared to keep the country’s three remaining nuclear power plants operating until mid-April, ending an issue that had threatened to split the coalition government led by his party, the Social Democrats.

The decision comes as Germany tries to avoid a possible energy shortage due to cuts in fuel supplies from Russia due to the war in Ukraine.

Scholz’s office said the chancellor announced his decision in a letter to the cabinet, an unusual move that reflects the deep divisions that have eroded his coalition’s minor parties in recent weeks.

The environmentalist party The Greens, led by Economy and Energy Minister Robert Habeck, had argued that only two nuclear power plants in southern Germany — Isar 2 and Neckarwestheim — should continue to operate after the closure of one scheduled for December 31, to in order to mitigate possible failures in the electrical service during the winter.

Finance Minister Christian Lindner of the Free Democratic Party had suggested that all three — including the Emsland reactor in the northwest — should continue to operate, even after April if necessary. Some party members have even called for three other nuclear power plants that were shut down last year to be restarted due to high energy prices and the possibility of blackouts.

Successive German governments have pledged to end the country’s use of nuclear power by the end of the year as part of its transition to safe, renewable energy.

But the war in Ukraine, which has resulted in a sharp cut in supplies of natural gas from Russia to Europe, has forced Germany to restart its coal- and oil-fired power plants. Climate activists like Sweden’s Greta Thunberg, among others, have argued that it is wrong for Germany to shut down its existing nuclear power plants if it means consuming more fossil fuels.

Experts say nuclear power plants are mainly needed to maintain grid stability at times of high energy demand, including from neighboring France, whose reactors have had problems this year.