Skip to content
Home » Saudis: US asked to delay production reduction for 1 month 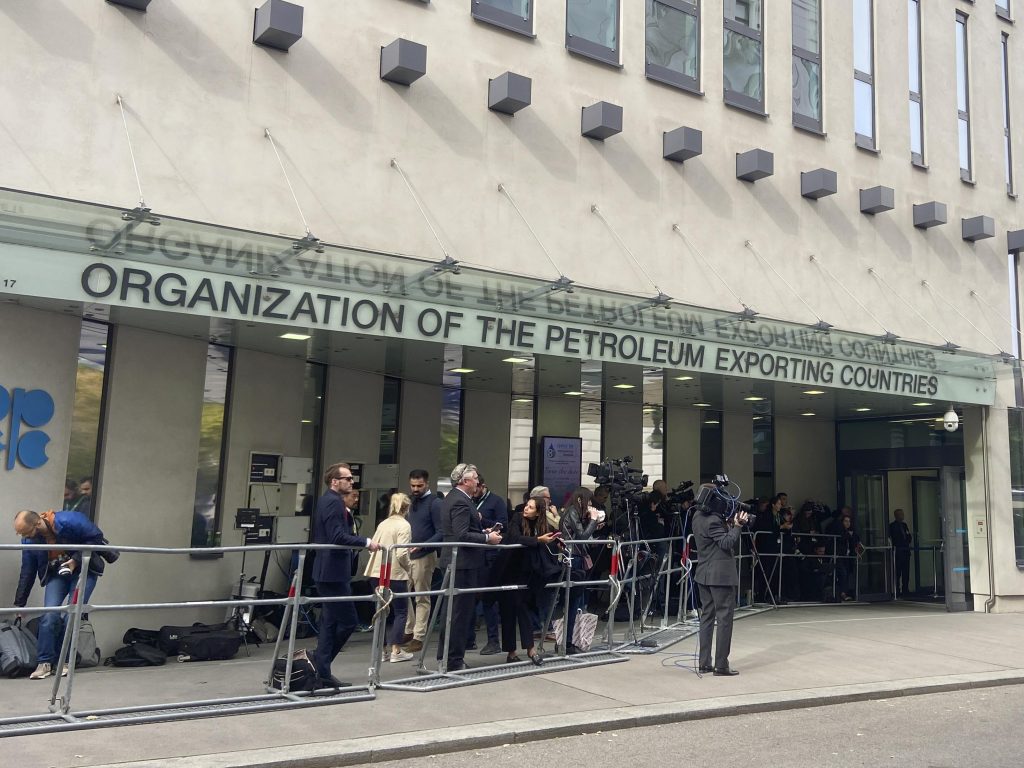 DUBAI, United Arab Emirates (HPD) — Saudi Arabia said Thursday that the United States had urged it to delay by a month a decision by OPEC and its allies — Russia is one of them — to cut oil production. The delay would help reduce the risk of a spike in gasoline prices a month before the US election.

A Saudi foreign ministry statement makes no mention of the Nov. 8 election, in which President Joe Biden will try to maintain his narrow Democratic majority in Congress. But he says the United States “suggested him” to defer the cuts for a month. OPEC announced the production cuts at its October 5 meeting in Vienna.

Postponing the cuts would mean applying them days before the election, when they would hardly affect prices at the gas station.

Rising oil prices—and by extension gasoline prices—have been a crucial factor in driving up inflation in the United States and around the world, aggravating global economic woes as the Russian war in Ukraine upends the global food supply. For Biden, the increase in gasoline would affect voters. Many lawmakers have hinted that the longstanding security-based relationship with the kingdom should be brought into question.

The White House has rejected attempts to link the OPEC request to the election, but Riyadh’s lengthy and unusual statement reveals the extent to which bilateral relations have been strained. The White House said on Thursday that some OPEC+ members it did not identify had been reluctant to implement a cut that it called a “short-sighted decision.”

“It is categorically untrue to link this to the US election,” said National Security Council spokeswoman Adrienne Watson. “The reason has always been the impact on the global economy and the impact on families here and around the world, especially when (Russian President Vladimir) Putin wages his war against Ukraine.”