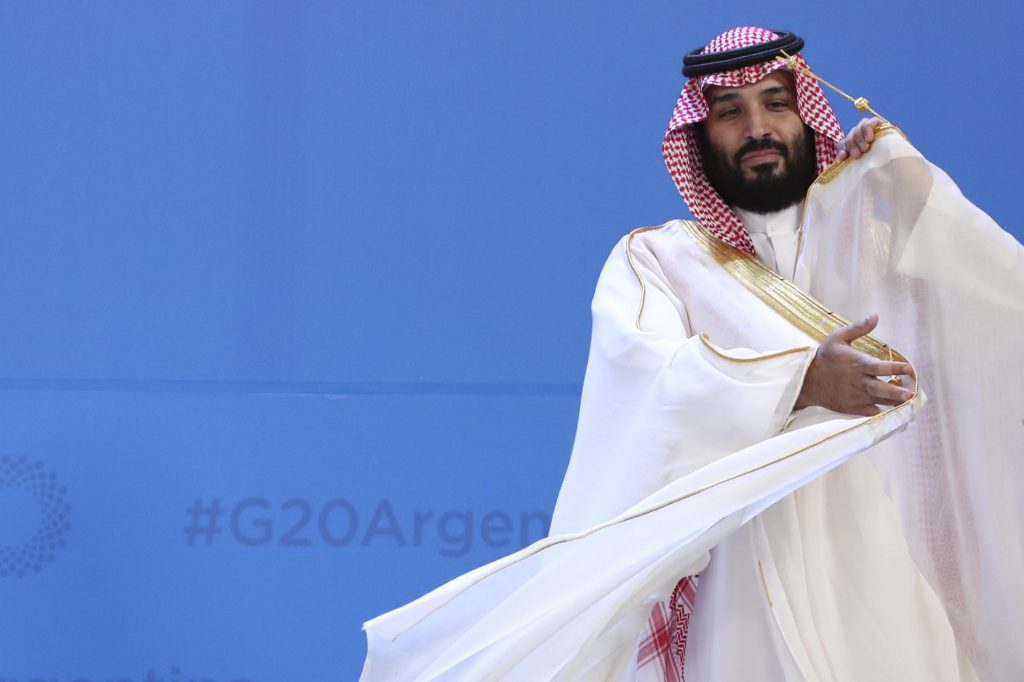 DUBAI (HPD) — Saudi Arabia’s powerful 37-year-old crown prince will not attend a regional summit in Algeria after his doctors advised him not to travel, the Algerian presidency said Sunday.

Saudi Arabia has not commented on the condition of Crown Prince Mohammed bin Salman, who quickly rose to power under his father, 86-year-old King Salman. The Saudi royal family has focused in recent years on King Salman’s health, with analysts suggesting Prince Mohammed could rule the oil-rich nation for decades after ascending the throne.

The statements published in Arabic and French by the Algerian Press Service referred to a statement from President Abdelmadjid Tebboune’s office about a phone call between him and Prince Mohammed.

In the call, Prince Mohammed “apologized for not being able to participate in the Arab Summit to be held on November 1 in Algiers, in accordance with the recommendations of doctors who advise him not to travel,” the statement read.

“For his part, the President said that he understood the situation and regretted the impediment of the Crown Prince, His Highness Emir Mohammed Bin Salman, expressing his wishes for his health and well-being.”

A report by the state-run Saudi Press Agency acknowledged a call between Tebboune and the prince, but made no mention of the doctors’ advice. He only stressed that the phone call focused on “aspects of bilateral relations between the two sister countries” and possible joint cooperation.

It is the first time that the Arab League has met since the start of the coronavirus pandemic. The body, founded in 1945, represents 22 countries in the Middle East and North Africa. Syria is suspended due to the war.