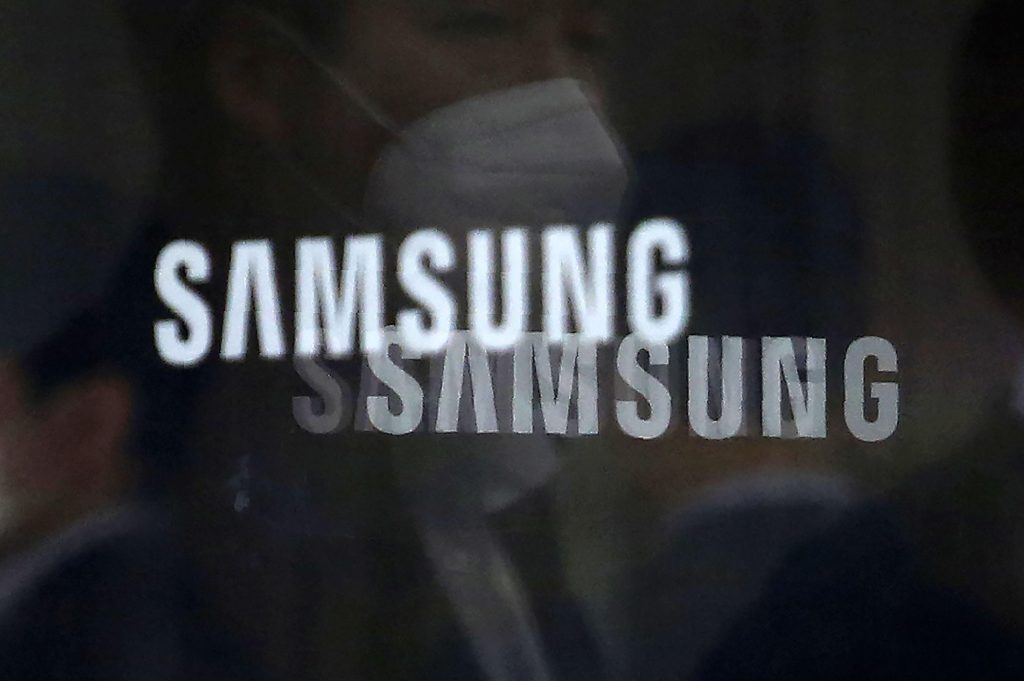 Samsung Electronics has received a waiver that will allow it to continue, at least temporarily, keeping its memory chip production facilities in China, according to an official in President Joe Biden’s administration, a week after the United States tightened its export rules. to China, limiting its ability to obtain high-tech electronic chips.

The official, who was not authorized to speak to the press but spoke on condition of anonymity, said Samsung received a license for the equipment needed to maintain existing facilities, but not to export the chips that are banned.

The US Commerce Department declined to comment specifically on the Samsung exemption, citing the agency’s rules, but in a prepared statement, the Department confirmed that companies can seek clearances on a case-by-case basis to help mitigate concerns in supply chains.

The Commerce Department’s Bureau of Industry and Security was scheduled to hold a public briefing on the rule later Thursday.

The Wall Street Journal was the first to report that Samsung has obtained a temporary license. Samsung is based in South Korea.

Beijing criticized the United States for its tightened export controls that make it difficult for China to source and manufacture advanced computer chips, calling the move a violation of international economic and trade rules and warning that it will only “isolate and backfire” on the United States.

Washington has said the new export controls are part of continuing efforts to protect the national security and foreign policy interests of the United States.

Relations between the United States and China have deteriorated in recent years due to technological and security issues. Washington has implemented measures and restrictions designed to prevent China from obtaining microprocessor technology, while China has invested the equivalent of billions of dollars in the production of semiconductors.