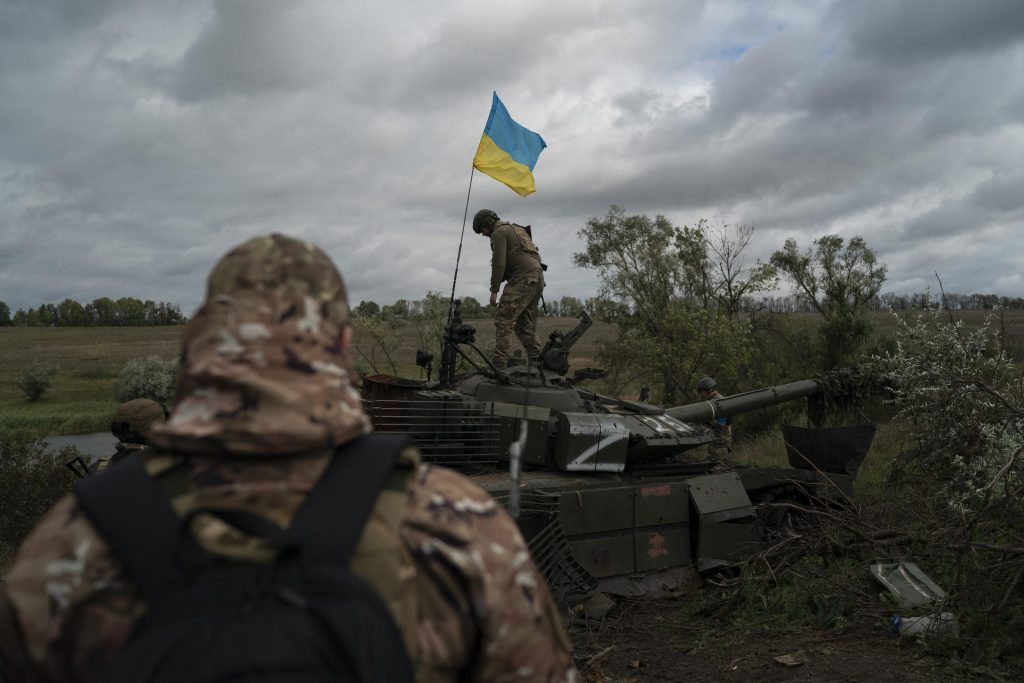 kyiv, Ukraine (HPD) — Russian troops fought Thursday to regain lost ground in areas of Ukraine that President Vladimir Putin has illegally annexed, as Moscow tries to subdue the invaded country with more missile and drone attacks on critical infrastructure. from the country.

Russian forces attacked Ukrainian positions near Bilohorivka, a town in the Lugansk region of eastern Ukraine. In the neighboring Donetsk region, the fighting took place near the city of Bakhmut. Kremlin-backed separatists have controlled parts of both regions for eight and a half years.

Putin on Wednesday declared martial law in Luhansk, Donetsk and the Zaporizhia and Kherson regions of southern Ukraine in a bid to assert Russian authority in the annexed areas after a series of battlefield setbacks and a difficult mobilization of troops.

The instability of the illegally absorbed territories was especially visible in the capital of Kherson, where military officers replaced Kremlin-installed civilian leaders amid a mass evacuation and an ongoing Ukrainian counteroffensive.

Kherson was one of the first urban areas captured by Russia when it invaded Ukraine, and remains a key target for both sides due to its industries and important river port.

In Kryvyi Rih, Russian strikes damaged power facilities, cutting power to the city of 600,000 people. In addition to being Zelenskyy’s hometown, Kryvyi Rih is home to several large metal factories that are key to Ukraine’s economy. Governor Valentin Reznichenko said the city was badly damaged.