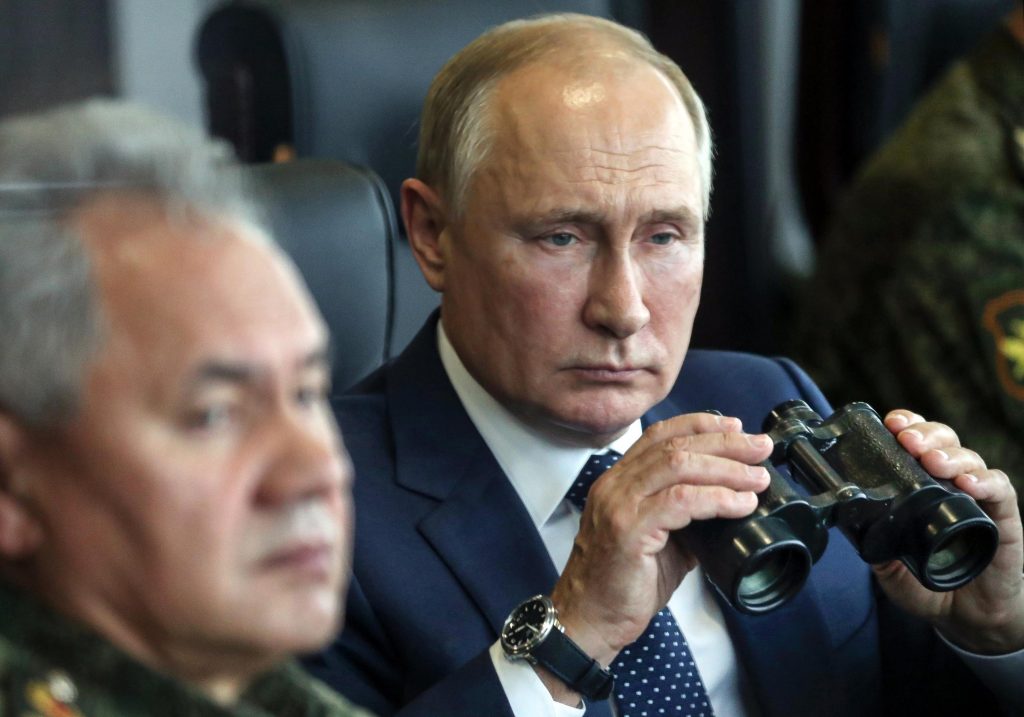 MOSCOW (HPD) — Russia’s foreign minister has dismissed speculation that Moscow might use nuclear weapons, saying it could only do so if Russia faces imminent demise.

Foreign Minister Sergey Lavrov said Tuesday that Russia’s nuclear doctrine provides for “retaliatory measures exclusively aimed at preventing the destruction of the Russian Federation as a result of direct nuclear strikes or the employment of other weapons that increase the threat to the very existence of the state.” Russian”.

Speaking on Russian state television, Lavrov accused the West of spreading speculation about Russia’s alleged intentions to use nuclear weapons and urged the United States and its allies to “show the utmost responsibility in their public statements” on the issue.

Russian President Vladimir Putin has declared that he is willing to use “all available means” to protect Russian territory, a statement widely seen as an attempt to force Ukraine to stop its offensive to regain control of the Russian territory. four regions that Russia absorbed earlier this month after Kremlin-orchestrated “referendums” and that kyiv and the West consider illegal.

For his part, the head of Britain’s cyber-intelligence service, GCHQ, urged caution in the face of talk of the possible use of nuclear weapons.

Jeremy Fleming told the BBC on Tuesday: “I think any talk of nuclear weapons is very dangerous, and we need to be very careful how we talk about it.”

He added that his agency “would expect to see indicators if (Russia) started down that path,” suggesting that GCHQ has seen no such indicators so far.