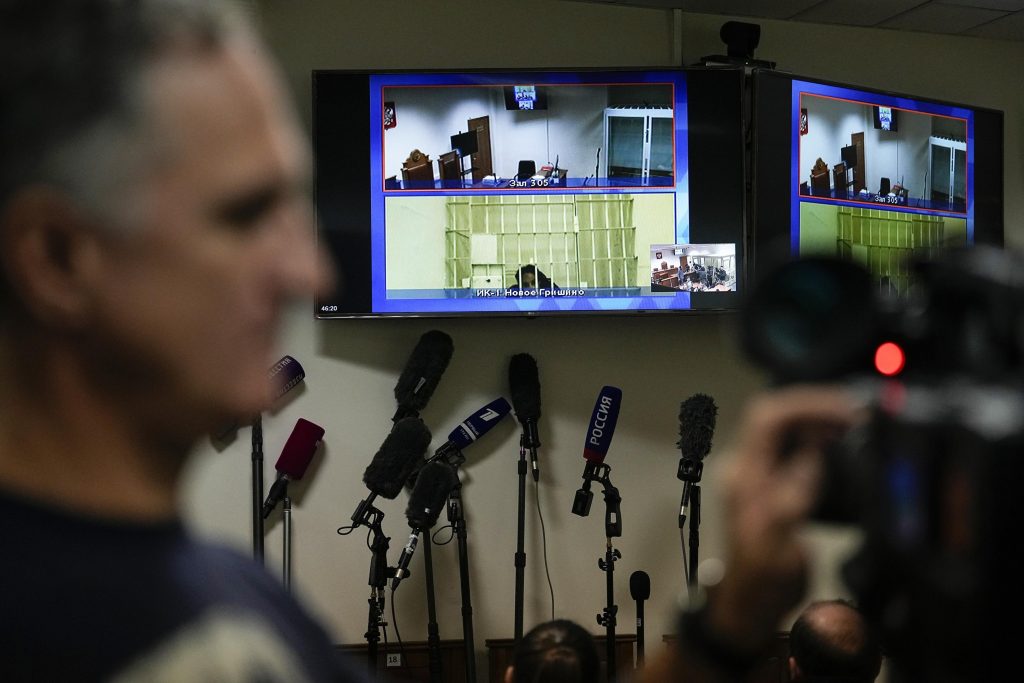 Griner, an eight-time WNBA All-Star and two-time Olympic gold medalist, was sentenced on August 4 after police said they found cannabis oil vape cartridges in her luggage at Sheremetyevo airport. from Moscow.

The athlete participates in the hearing that is held at the Moscow Regional Court by videoconference from the prison on the outskirts of the Russian capital where she is being held.

His arrest in February came at a time of heightened tensions between Moscow and Washington, days before Russia invaded Ukraine. At the time, Griner was returning to Russia, where he played during the American league offseason.

Griner admitted that he had the containers in his luggage, but stated that he had inadvertently packed them in his haste and had no criminal intent. His defense presented written statements that he had been prescribed cannabis to treat pain.

The nine-year sentence was close to the maximum sentence of 10, and Griner’s lawyers argued after the conviction that the punishment was excessive. They noted that in similar cases defendants have received an average sentence of about five years and that a third of them have been granted parole.

Before the conviction, the US State Department declared that the athlete had been “wrongly detained”, a charge that Russia rejected outright.