Skip to content
Home » Russia: Pilots in downed plane may have lost consciousness 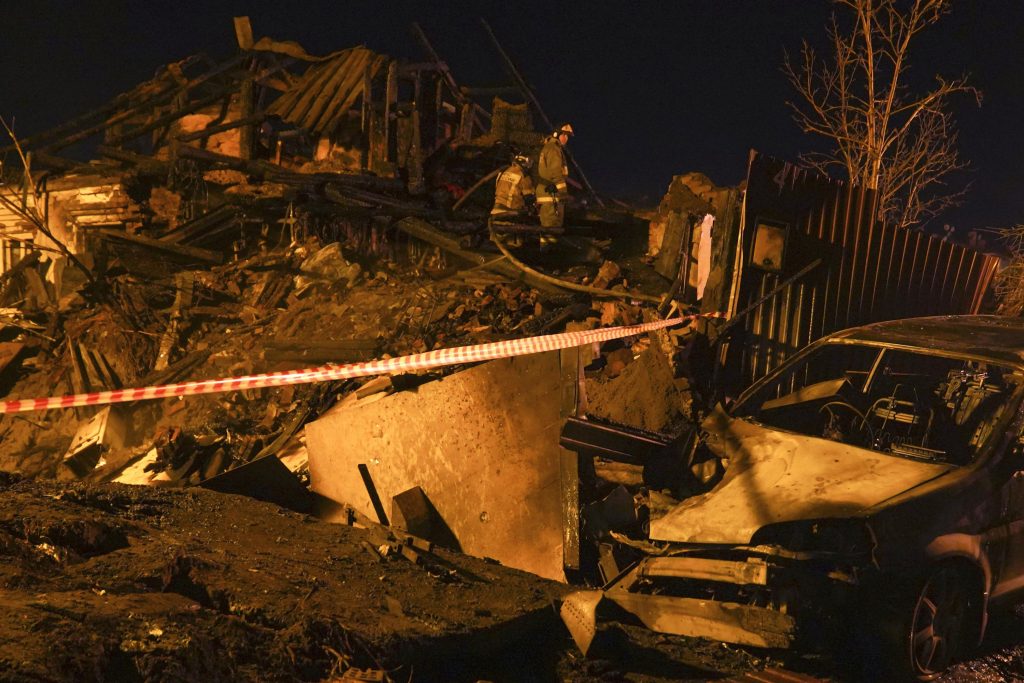 MOSCOW (HPD) — The crash of a Russian warplane in Siberia was possibly due to the pilots losing consciousness due to a malfunction that deprived them of oxygen, local media reported Monday.

The two pilots of the Su-30 plane died when the aircraft fell on Sunday on a two-story wooden building in Irkutsk, Siberia. The two families who lived in the building were out at the time of the incident and no one was killed on the ground.

The State Investigative Committee said it is studying the possibility of human error or technical failure.

An emergency department official said the pilots may have run out of oxygen and passed out due to an error by the ground team in charge of oxygen supply, state news agency RIA-Novosti reported.

Other reports have emerged, according to which the crew of another Su-30 plane flying close to the first plane said that the pilots appeared unconscious.

It is the second time in less than a week that a fighter jet has crashed into a residential area in Russia.

On October 17, a Su-34 military plane crashed near an apartment building in Yeysk over the Sea of ​​Azov, killing 15 people and injuring 19.

Investigators have said that crash was likely caused by seagulls getting into the engines as the spacecraft took off.

The events seem to show the difficulties that the Russian air force is experiencing as a result of the fighting in Ukraine.

Sunday’s incident is the 11th non-combat incident by a Russian military plane since Moscow sent troops to Ukraine on February 24. Experts on military issues point out that as military flights have increased, this type of mishap has also increased.