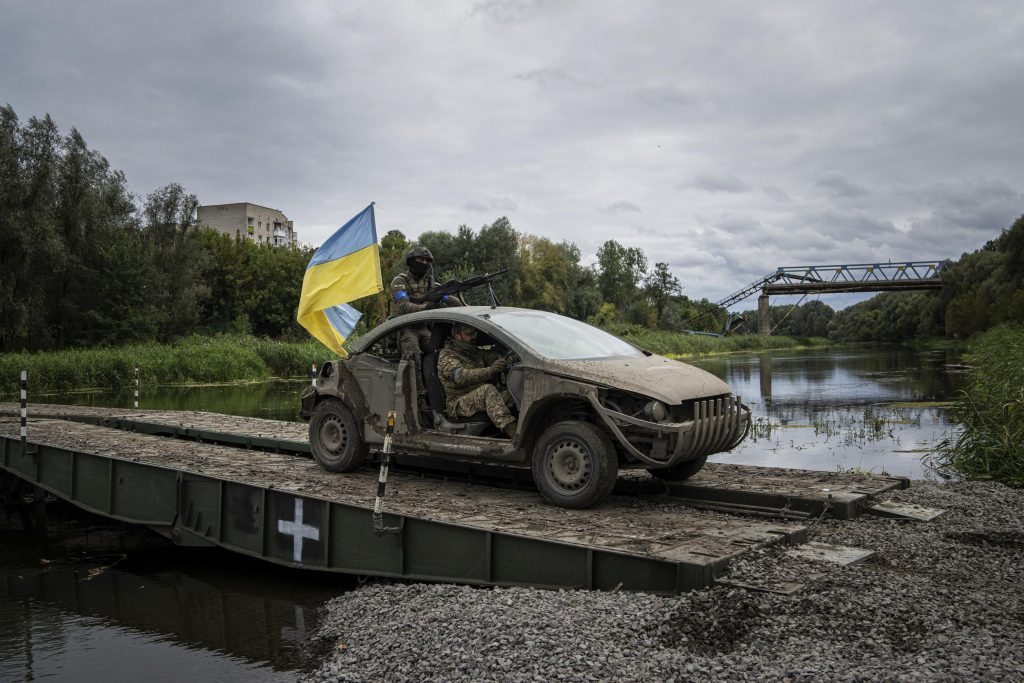 UNITED NATIONS (HPD) — Russia has called for a secret vote next week on a Western-backed resolution that would condemn its “illegal annexation attempt” of four Ukrainian regions and demand that Moscow immediately reverse its actions.

Russia apparently hopes to get more support from the 193 nations in the General Assembly if their votes are not public.

Russia vetoed what would have been a legally binding Security Council resolution on September 30 to condemn the annexation referendums in the four Ukrainian regions, declare them invalid and urge countries not to recognize any Russian annexation.

The United States and Albania, which sponsored the resolution, have promised to take the issue to all UN members in the General Assembly, where there are no vetoes, but the resolutions are not legally binding.

“Unless the international community reacts,” the European Union’s ambassador to the UN, Olof Skoog, said on Wednesday, “there may be allegations that we are not paying attention to, or some countries may interpret it as carte blanche to do the same or to acknowledge what Russia has done.”

The General Assembly announced that its emergency special session on Ukraine will resume on Monday afternoon, when the draft resolution will be introduced. Diplomats expect speeches from member countries to continue on Tuesday, with a vote on the resolution likely on Wednesday.

Votes on resolutions in the world body are traditionally public.

In addition to demanding that Russia withdraw its annexation of Lugansk, Donetsk, Kherson and Zaporizhia, the draft resolution would declare that Moscow’s actions violate Ukraine’s sovereignty and territorial integrity and are “inconsistent” with UN Charter principles. .

The proposal says that the annexations also “have no validity under international law and do not form the basis for any alteration of the status of these regions of Ukraine.”

It demands that Russia “immediately, completely and unconditionally withdraw all its military forces from the territory of Ukraine within its internationally recognized borders… to allow for the peaceful resolution of the conflict… through political dialogue, negotiations, mediation and other peaceful means.