Skip to content
Home » Rochester: Settlement in case of man killed by police 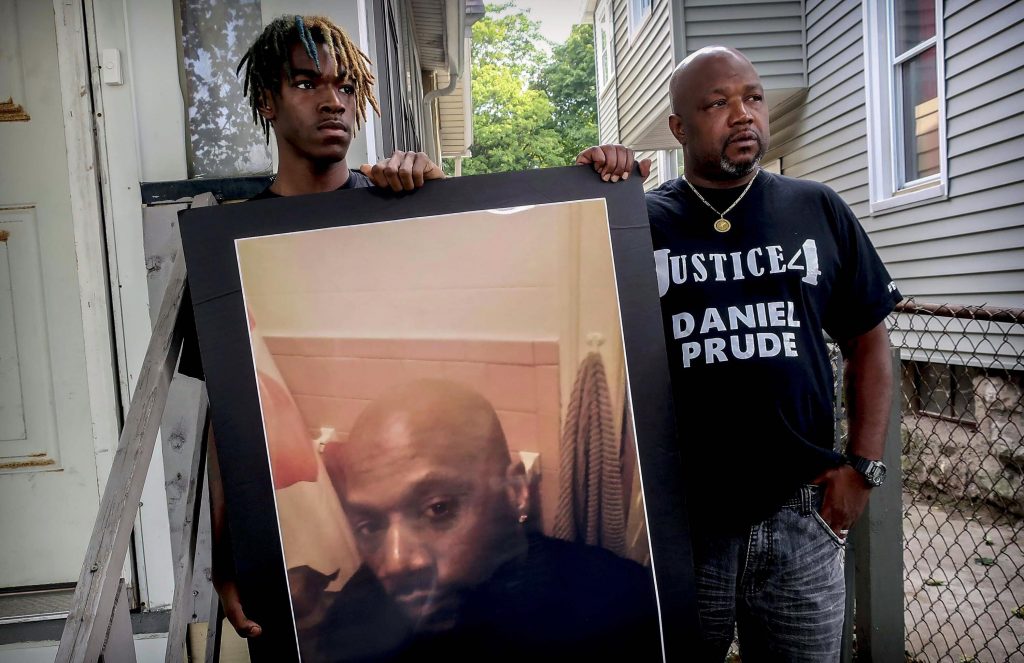 ROCHESTER, N.Y. (HPD) — City officials in Rochester, N.Y., have agreed to pay $12 million to the family of Daniel Prude, a black man who died after police officers pinned him to the ground until she stopped breathing after finding him running naked through the snowy streets of the city.

A federal judge approved the settlement in a document filed in court Thursday. Rochester Mayor Malik D. Evans said in a statement it was “the best decision” for the city.

“It will cost taxpayers even more to litigate and would have cost our community a painful toll,” said Evans, who was not in office when Prude died in March 2020.

The settlement money, minus attorneys’ and other fees, will go to Prude’s five children, who are the heirs to his estate, the attorneys said.

“I think it is a sum of money that is enough to show that the City of Rochester recognizes that something very bad happened and that it is very important for the city to put it behind us and look to the future,” said attorney Matthew Piers, who represents the administrator. of heritage.

Police confronted Prude, 41, after his brother called to say he needed psychiatric help. Prude had been taken to a hospital for a mental evaluation earlier that night, but was released hours later and later left his brother’s house.

Police video shows Prude obeying police demands to lie down on the ground and put his hands behind his back. He started to get agitated when he was sitting on the pavement, his hands handcuffed.

The policemen then put a hood over his head to prevent him from spitting and held him down for about two minutes, until he stopped breathing. Prude died several days later.