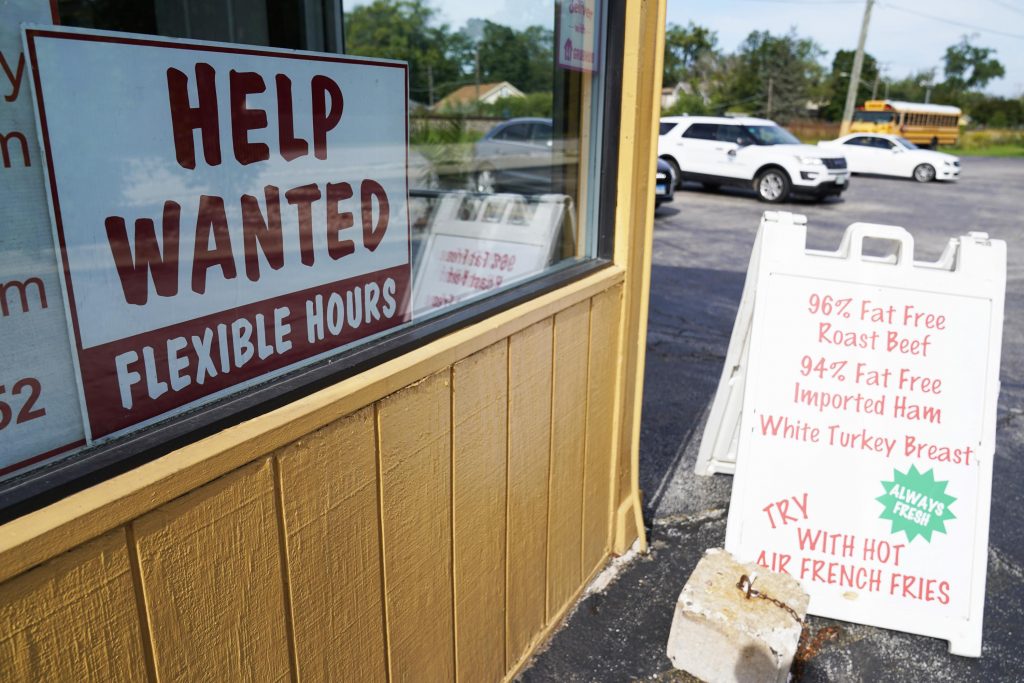 WASHINGTON (HPD) — Jobless claims for public assistance rose slightly last week in the United States, where the labor market remains one of the healthiest parts of the economy.

Jobless claims, which usually reflect layoffs, have remained historically low even as the Federal Reserve raised its benchmark interest rate in an effort to cool the economy and quell inflation.

Fed officials have warned that the jobless rate will almost certainly continue to rise as part of their efforts against rising prices. The latest government jobs report almost certainly kills any hope that the central bank will pause its rate hikes at its meeting next week.

US businesses eased hiring in September but still added 263,000 jobs and the unemployment rate fell from 3.7% to 3.5%, matching the lowest level in half a century.

This month, the government reported that US inflation accelerated in September, with the cost of housing and other basic necessities putting pressure on families and businesses.

Inflation, at its highest level in four decades, has caused the Federal Reserve to keep raising its benchmark rate, which is currently in the 3%-3.25% range. Just over six months ago it was at almost zero. The sharp increases have pushed the cost of mortgages close to 7% and made other loans more expensive. The Fed expects high interest rates to tighten credit and spending and bring inflation down to near its 2% target.