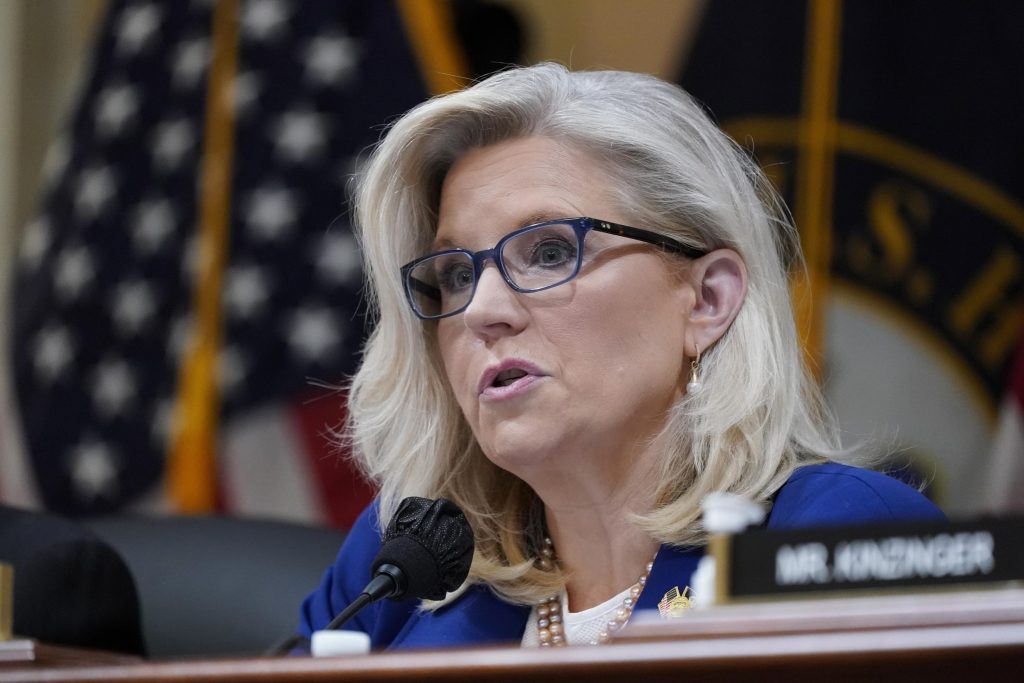 Cheney, who represents Wyoming, announced his support for his colleague who has represented Holly, Michigan, for two terms in the House of Representatives, in a Slotkin campaign statement. She noted that she plans to headline a campaign event with Slotkin in the Lansing-area district next Tuesday.

Slotkin is running against Republican state senator Tom Barrett for Michigan’s 7th congressional district. Both sides consider that the contest is very close, which is why it is one of the main objectives of the Republicans in their campaign to obtain a majority in the House in the November 8 elections.

Cheney and Slotkin serve on the House Armed Services Committee, but their shared experience in the federal government goes back further. Cheney worked at the State Department before launching his political career, as did Slotkin, who also worked at the CIA and the Defense Department.

Both have been outspoken critics of Republicans who have tried to downplay the assault on the U.S. Capitol on Jan. 6, 2021. Cheney is vice chair of the House special committee investigating the assault, a panel that recently issued a subpoena. for Trump to testify.

“I have come to know Elissa as a good and honorable public servant,” Cheney said in a statement included in Slotkin’s campaign ad.

“While Elissa and I have political disagreements with each other, at this time when our nation faces threats at home and abroad, we need thoughtful, responsible and substantive members of Congress like Elissa.”

For his part, Slotkin was one of the first advocates of the formation of the special panel investigating the attack.