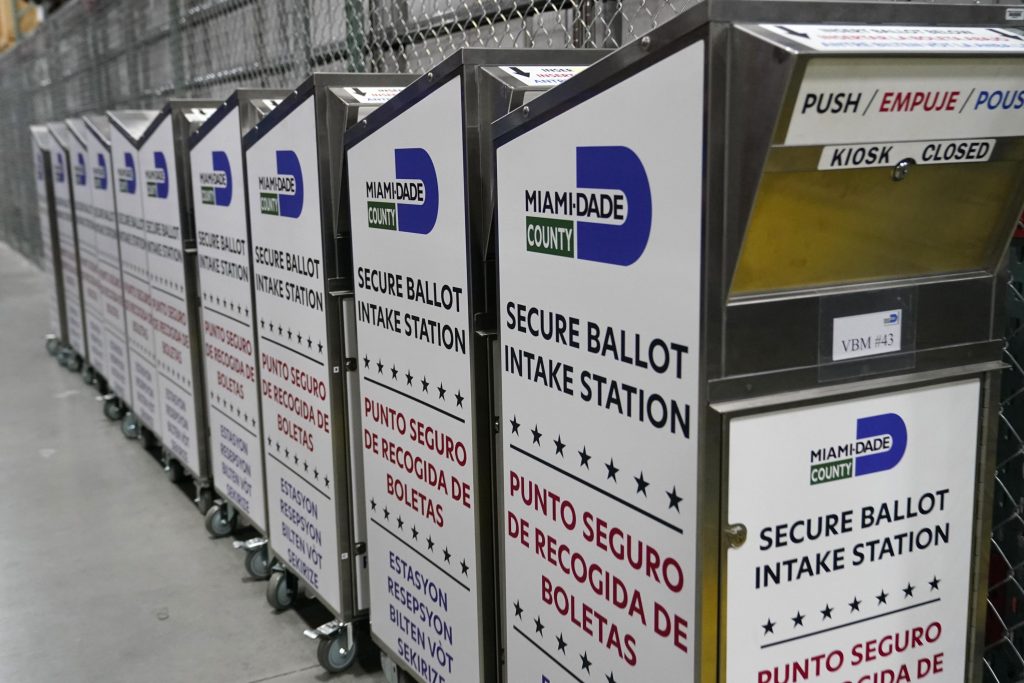 ATLANTA, Ga. (HPD) — Republican activists defending the lie that former President Donald Trump was robbed of the 2020 election have hatched a plan they say will thwart any attempted fraud in the U.S. congressional race. next month. The strategy: Vote in person on Election Day, Nov. 8, or — for those who vote by mail — hold the ballots and deliver them to a polling place or elections office at the last minute.

The plan is based on unsubstantiated conspiracy theories of alleged fraudsters who will manipulate the voting systems to favor Democrats once they see how many Republican votes have been submitted early. There is no evidence of such a fraud.

If the campaign works and enough voters are persuaded not to vote early, there could be long lines on Election Day, delaying the processing of late-delivered mail-in ballots. Those ballots almost certainly won’t be counted until the next day or so.

“It would slow everything down,” said Noah Praetz, a former Cook County, Illinois, election clerk who now advises local election offices on best practices and security. “In a lot of places, if you don’t get the ballots in the mail until Election Day, you don’t count them until after Election Day.”

There is no evidence of widespread fraud, cheating, or tampering with voting machines in the 2020 election. Extensive examinations in Trump’s battleground states upheld Joe Biden’s victory, and numerous judges, including some Republican appointees, dismissed lawsuits filed by the former president and his allies.

That hasn’t stopped the spread of conspiracy theories over the past two years, fueled by Trump and his allies, including billionaire Mike Lindell and a host of Republican candidates running for office this year. Calls to withhold ballots until the last minute have increased in recent weeks, according to a review of social media accounts by The Associated Press.

“It’s much easier to uncover any fraud that way,” Lindell said in a recent interview with the HPD. Lindell, who has promoted the strategy on podcasts and at various events, has tried to prove that the voting machines in 2020 were rigged in favor of Biden.

Trump has also supported the campaign, saying at a recent rally that voting on Election Day was better because “it’s going to be harder for them to cheat that way.”

Experts say a last-minute rush of ballots would create delays that could be used to undermine public confidence in the election.

“It’s an opportunity for people to start questioning and sowing mistrust,” said Chris Piper, a former commissioner of the Virginia Department of Elections.