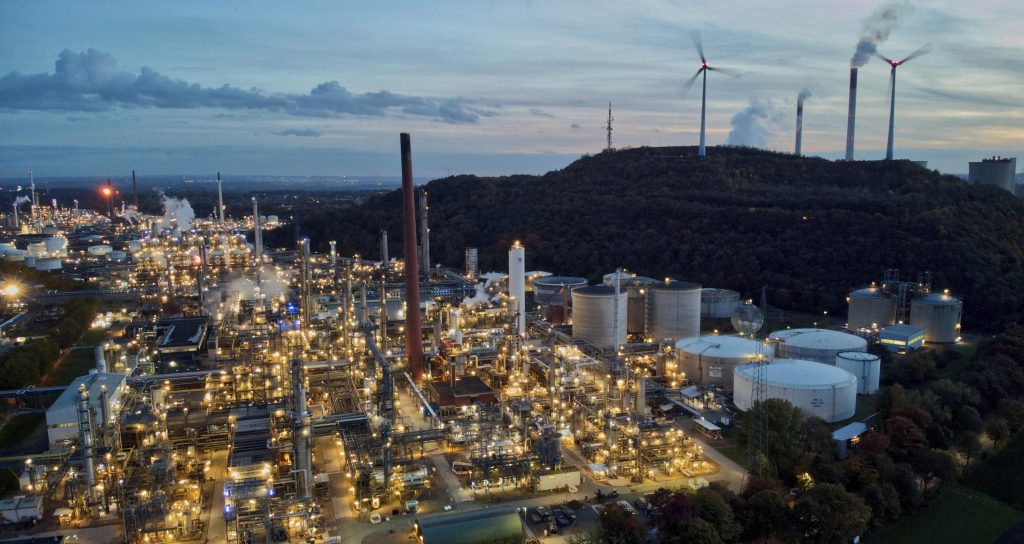 BENGALURU, India (HPD) — Rising energy costs caused by various economic factors and the war in Ukraine could be a tipping point toward cleaner energy, the International Energy Agency said in a report Thursday. The organization expected global demand for fossil fuels such as coal, oil and natural gas to peak or stabilize in coming decades.

The report considered several situations based on current measures and pointed out that coal consumption will fall again in the coming years, the demand for natural gas will stabilize by the end of the decade and the growing sales of electric vehicles will make demand crude oil stagnates in mid-2030 before easing slightly by mid-century. At this time, total emissions continue to grow from year to year, albeit slowly.

“Energy markets and policies have changed as a result of the Russian invasion of Ukraine, not just for now, but for decades to come,” said IEA Executive Director Fatih Birol. A surge in demand as COVID-19 pandemic restrictions were lifted and tight supply chains have also contributed to the sharp rise in energy prices.

“The world of energy changes drastically before our eyes. Government responses around the world promise to make this a historic and definitive turning point towards a cleaner, more affordable and more secure energy system,” said Birol.

The role of natural gas as a “transition fuel” that will bridge the gap between a fossil fuel-based and a renewable energy system has also narrowed, the report said. Although it is a fossil fuel, natural gas is considered cleaner than coal and oil because it produces less carbon dioxide.

But despite the largely positive outlook, the report added that the share of fossil fuels in the global energy mix puts the world on track for 2.5 degrees Celsius (4.5 degrees Fahrenheit) of warming by the end of the century, one degree more (1.8 Fahrenheit) than the target set in the Paris climate agreement.

That is in line with a United Nations report released on Tuesday that concluded current climate commitments fall short of what is needed to meet the ambitious goal. Top-tier climate scientists say that to keep warming to that 1.5 degree Celsius target, emissions have to be reduced by 45% by 2030.

Energy policy analysts point out that while there are promising steps in the right direction, the shift to clean energy needs to be much faster.

“Investment in clean energy is paying off. It is the reason why the world is on track to peak in carbon dioxide emissions. But that is only the first step. We need big emissions cuts, not stabilization,” said Dave Jones, an energy analyst at the London-based Ember environmental think tank.

The report estimated that investment in clean energy would top $2 trillion by 2030, but added that twice as much would be needed to keep the transition in line with climate goals.

“The energy crisis has overshadowed the climate crisis, but luckily the solution is the same for both: a huge step forward in clean energy investment,” Jones said.

“This report is a very strong economic case for renewable energy, which is not only more cost competitive and more affordable than fossil fuel alternatives, but is also proving much more resilient to economic and geopolitical shocks,” he said. Maria Pastukhova, Senior Policy Advisor at E3G, a climate change think tank.

Leaders and negotiators at the United Nations climate conference in Egypt next month will have to “emphasize” reducing energy demand and freeing up financing for developing countries to help pay for their transition to renewables. which would accelerate emission cuts, added the expert.

Associated Press climate and environment coverage is supported by several private foundations. HPD is solely responsible for all content.