Skip to content
Home » Report: Europe must save natural gas by 2023 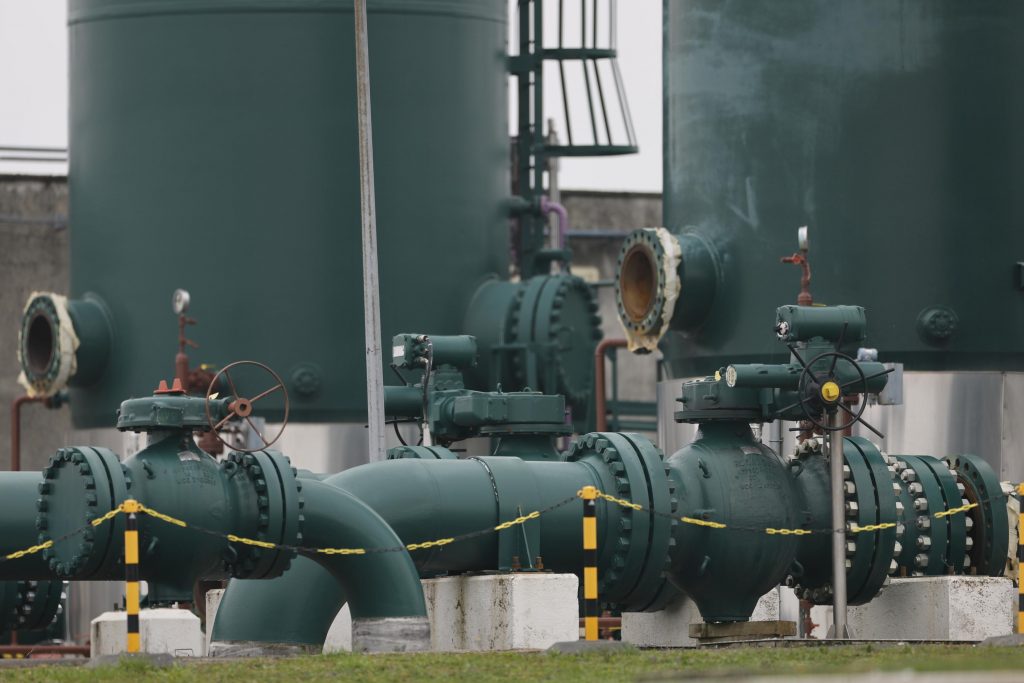 FRANKFURT (HPD) — Europe could face a severe natural gas shortage next year and needs to act now to cut usage, the International Energy Agency said in a report Thursday, warning of the dangers of complacency in an energy crisis. unleashed by Russia’s invasion of Ukraine, after countries managed to accumulate reserves of the fuel to heat homes and generate electricity this winter.

The IEA said Europe benefited from some Russian gas supplies in the summer and a sharp reduction in competition from China for liquefied gas shipments, adding that those factors may be exceptions. Coupled with mild conditions, that has helped gas prices fall from their August levels.

“With recent mild weather and low gas prices, there is a danger of complacency in the conversation about gas supplies in Europe, but we are by no means out of the woods,” said the agency’s executive director, Fatih Birol. “This is why governments need to take immediate action to accelerate improvements in energy efficiency and the deployment of renewables and heat pumps, and other steps to structurally reduce gas demand”

The cutoff of almost all Russian gas supplies due to the war in Ukraine has unleashed an energy crisis in Europe. Russian supplies were close to normal levels in the first half of the year. Russia has since eliminated almost all gas shipments and even that may not be available next year.

On top of that, if Chinese LPG imports recover to 2021 levels, that could consume 85% of the expected increase in global supplies. China’s economy has been weakening due to its strict measures to control COVID-19.

All this means that Europe could face a drop of 30,000 million cubic meters of gas next summer, the key replenishment period before the winter season, when demand is higher.