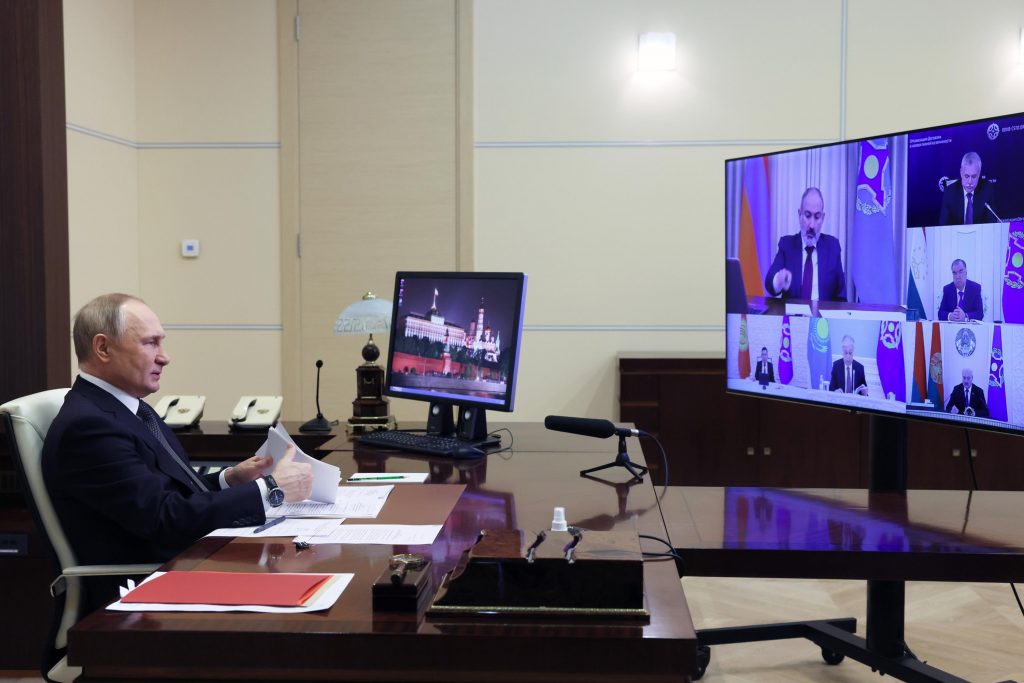 MOSCOW (HPD) — Russian President Vladimir Putin will host the leaders of Armenia and Azerbaijan to try to negotiate a settlement to the conflict between the two neighbors, the Kremlin said Friday.

The negotiations reflect an attempt by Moscow to increase its influence in the region amid growing mediation efforts by the United States.

The Kremlin said the leaders would discuss the implementation of a Russia-brokered 2020 peace deal and “further steps to strengthen stability and security in the Caucasus,” adding that “issues related to the restoration and development of ties commercial, economic and transportation will also be discussed”.

Armenia and Azerbaijan have been locked in a decades-long conflict over the Nagorno-Karabakh region, which is inside Azerbaijan but controlled by ethnic Armenian forces backed by Yerevan since a separatist war there ended in 1994.

In a six-week war in 2020, Azerbaijan captured vast sections of Nagorno-Karabakh and adjacent territories that had been held by Armenian forces for decades. More than 6,700 people were killed in the fighting, which ended in a Russian-sponsored peace deal. Moscow has deployed some 2,000 soldiers to the region as a peacekeeping force.

A new round of hostilities broke out in September, when more than 200 soldiers from both sides were killed in two days of heavy fighting. Armenia and Azerbaijan blamed each other for the renewed violence.

Russia is Armenia’s main ally. It maintains a military base in the country, but also has close ties with Azerbaijan.

Following the latest fighting, some Armenian officials have expressed dismay that Russia has not taken more decisive steps to help protect the interests of Armenia, which is a member of a multi-nation, former Soviet security alliance.