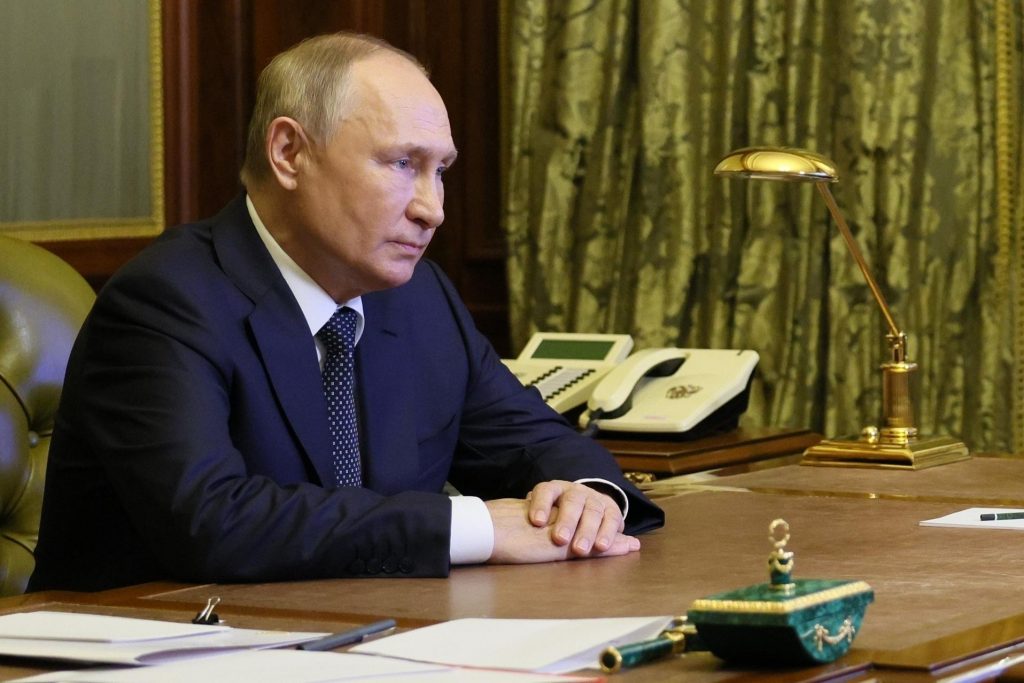 MOSCOW (HPD) — Russian President Vladimir Putin said Wednesday that Moscow is prepared to resume gas supplies to Europe through a link to the Nord Stream 2 gas pipeline that runs from Russia to Germany under the Baltic Sea.

Nord Stream 2 has never delivered natural gas to Europe because Germany stopped the flow from starting just before Russia invaded Ukraine on February 24.

The United States has previously rejected similar claims from Putin. Several European governments said the underwater explosions were likely the product of sabotage, but blamed no one.

The Russian president has repeatedly provoked the West with the prospect of sending gas through Nord Stream 2, something politically unacceptable to the German government and others.

Reaffirming his denunciation of last week, Putin said that those who attacked the pipelines want to weaken Europe by stopping the flow of cheap gas from Russia.

“The act of sabotage of Nord Stream 1 and 2 is an act of international terrorism that seeks to undermine the energy security of an entire continent by blocking the supply of cheap energy,” he said, denouncing that the United States wants to force Europe to import gas. natural liquefied, which is more expensive.

“Those who want to break the ties between Russia and the EU are the masterminds of the Nord Stream sabotage acts,” he said.

Although Russia continues to send gas to Europe through Ukraine, the Baltic pipeline explosions have exacerbated the acute energy shortages Europe faces ahead of winter.

Before the explosions, Russia had cut off the flow of Nord Stream 1 due to a standoff with Europe over energy issues. Moscow attributes the disruption to technical problems, but European capitals say it is an attempt to divide them over their support for kyiv.