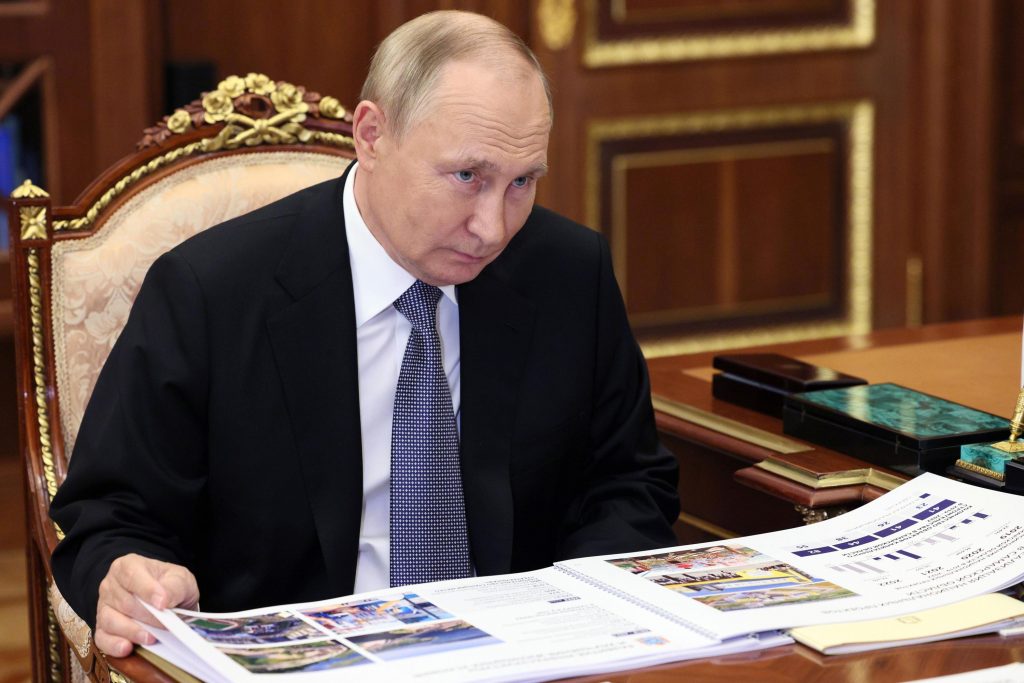 Putin did not immediately explain the steps that would be taken under martial law, but said his order would take effect on Thursday. His decree gives law enforcement three days to present specific proposals and orders the creation of territorial defense forces in the four annexed regions.

“We are working to solve very difficult tasks on a large scale to ensure the security and a secure future of Russia, to protect our people,” Putin said in televised remarks at the start of a Security Council meeting.

“Those who are on the front lines or training at shooting ranges and training centers should feel our support and know that they have our great, great country and people united behind them,” he added.

The upper house of the Russian Parliament was preparing to quickly approve Putin’s decision to impose martial law in the Donetsk, Kherson, Luhansk and Zaporizhia regions. The bill indicates that it may involve restrictions on travel and public gatherings, stricter censorship and broader authority for law enforcement agencies.

Putin also did not provide details of the additional powers to be given to the heads of Russian regions under his decree.

In a hint that his measures could have broad restrictions for people living in Russia, his decree states that the kinds of measures provided for by martial law could be introduced in Russia.

The Russian leader also ordered the establishment of a Coordination Committee to increase interaction between various government agencies to deal with the fighting in Ukraine which he continued to call a “special military operation”.