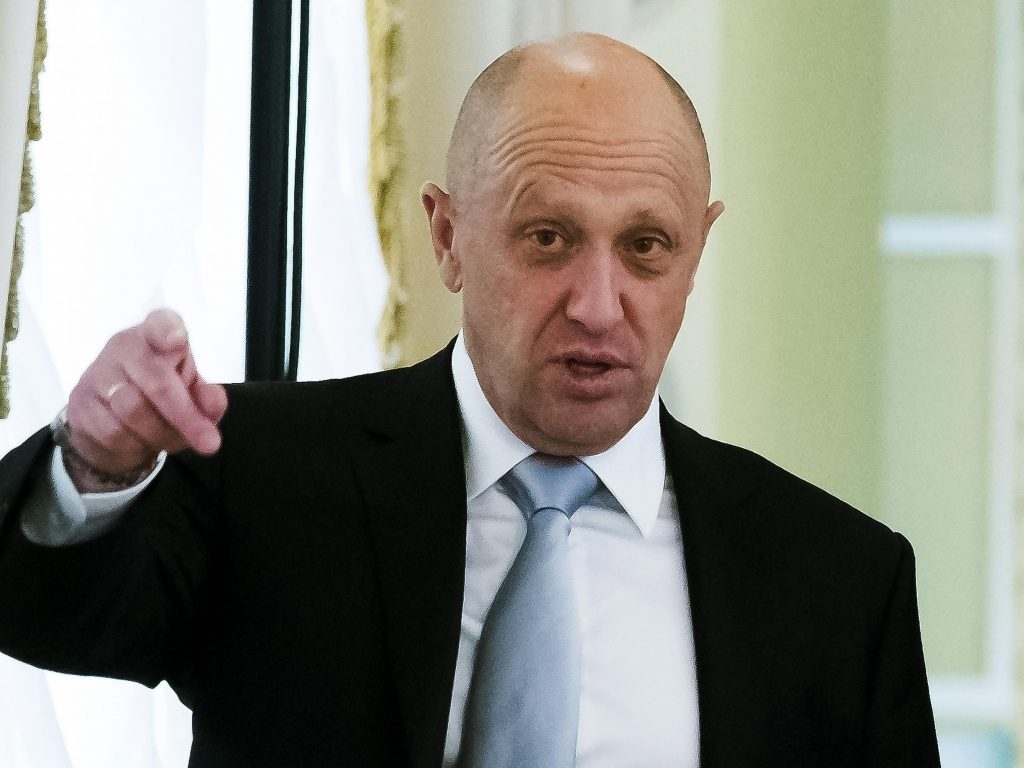 Yevgeny Prigozhin, a businessman close to the Kremlin, admitted on Monday that he interfered in US elections and said he would continue to do so, confirming for the first time allegations he has denied for years.

“We have interfered, we are interfering and we will continue to interfere. Carefully, precisely, surgically and our way,” Prigozhin — known as “Putin’s chef” by his catering company — said in remarks posted by his spokesman on social media.

He, a dozen Russian citizens and three Russian companies were accused of operating a covert social media campaign aimed at fomenting discord and dividing American public opinion ahead of the 2016 US presidential election.

They were indicted in 2018 as part of US special counsel Robert Mueller’s investigation into Russian election interference.

In 2020, the Justice Department dismissed charges against two of the accused firms, Concord Management and Consulting LLC and Concord Catering, saying it had concluded that a trial against a corporate defendant with no presence in the United States and no prospect of significant punishment, including if convicted, it would likely expose delicate law enforcement tools and techniques.

Prigozhin had denied involvement in election interference until now.

It is the second major admission in recent months by the 61-year-old businessman. Until now, Prigozhin has kept his activities under the radar and seems increasingly interested in gaining political influence.

In September, he accepted links to the private military company Wagner Group — something he had previously denied — and admitted to founding and financing it in 2014 and began speaking openly about the group’s involvement in the war in Ukraine. The military contractor has also sent his forces to places like Syria and sub-Saharan Africa.

The Russian press, prisoner advocacy groups and prisoners’ families this year denounced a wide-ranging effort by Wagner — including Prigozhin — personally to recruit inmates to fight in the war in Ukraine. Prigozhin has not directly confirmed this, but said in a statement that “either (Wagner), the inmates, or their children” will fight on the front lines.

Last week, Wagner opened a business center in St. Petersburg, which Prigozhin has described as a platform to “increase defense capabilities” of Russia.

On Sunday he announced through the Concord press service the creation of training centers for militias in the Russian regions of Belgorod and Kursk that border Ukraine.

Prigozhin, who started out as a hot dog stand owner, opened a fancy restaurant in St. Petersburg that attracted Putin’s interest. During his first term in office, Putin took then-French President Jacques Chirac out for dinner at one of Prigozhin’s restaurants.

Their businesses expanded significantly. In 2010, Putin attended the opening of the Prigozhin school lunch factory that was built with generous loans from a state bank. In Moscow alone, his company Concord won millions of dollars in contracts to provide meals in public schools. Prigozhin has also catered for Kremlin events for several years and has provided food and utility services to the Russian Army.