Skip to content
Home » Protests against inflation in Paris 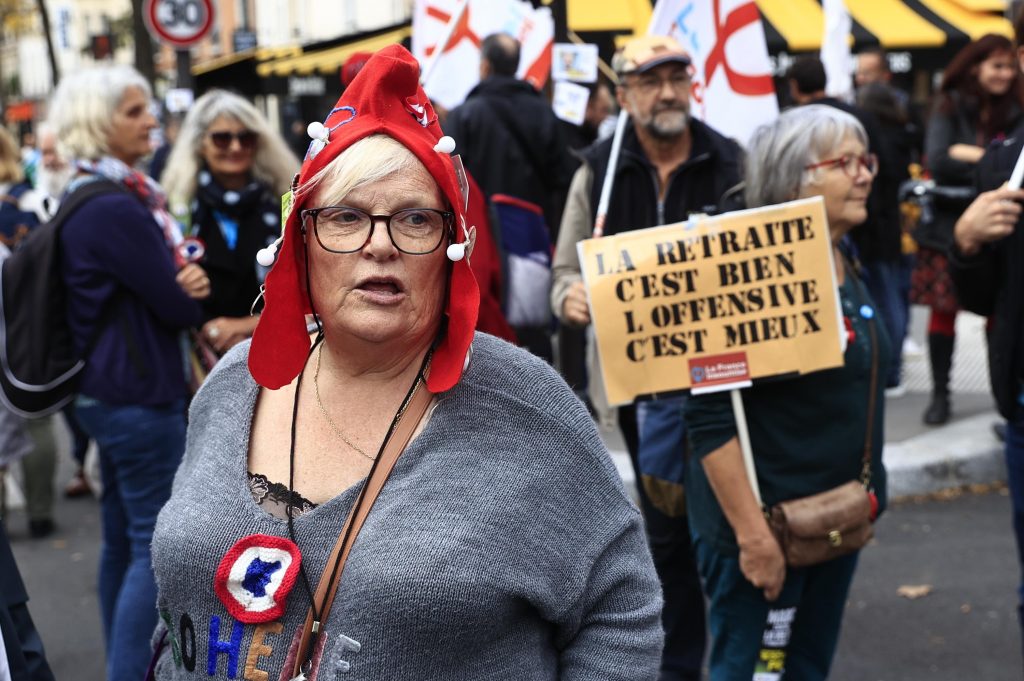 PARIS (HPD) — Thousands of people, including the French writer who recently won the Nobel Prize for literature, protested in Paris on Sunday against inflation and to demand higher taxes on corporations.

The protesters heeded the call of leftist parties and unions, in an attempt to increase pressure on the government of President Emmanuel Macron.

The demonstration comes as strikes at fuel depots have caused gasoline shortages, angering motorists and leaving Macron’s government on the defensive.

Macron’s government is also on the defensive in parliament, where it lost its majority in June elections. This is making it difficult for his centrist alliance to implement national policies, and discussions for next year’s budget are getting more complicated.

At the protest, far-left leader Jean-Luc Mélenchon denounced that Macron “is fried” and that his leadership is plunging France into “chaos.”

He predicted that Macros ministers will have to push the budget through the lower house of Parliament without giving lawmakers a vote, a controversial move that drew boos from the crowd.

Along with Mélenchon was Annie Ernaux, the French author who just won the Nobel Prize for literature. Mélenchon — who has twice been defeated by Macron in national elections — declared the protest “a huge success”.

The organizers called for a “march against the high cost of living and inaction in the climate field”, demanding greater investment in measures to combat climate change.

The protests also demand freezing the prices of energy, essential products and rents. They also oppose recent reforms in the pension system.