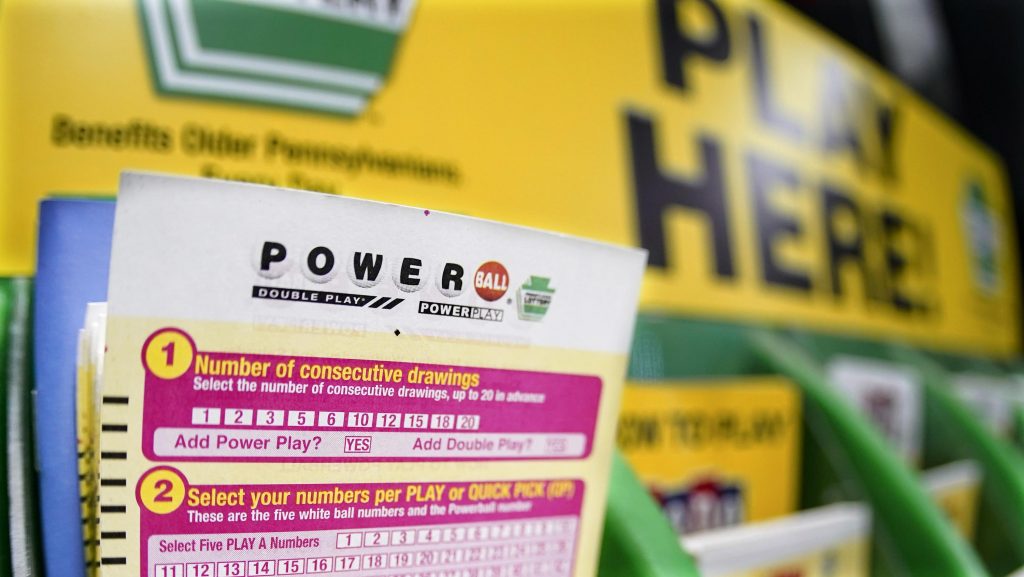 DES MOINES, Iowa (HPD) — No one won the massive $1.2 billion Powerball jackpot on Wednesday. That means the prize pool has grown even larger, to $1.5 billion, ahead of Saturday’s drawing. It is the third largest lottery jackpot in US history.

No one has won the grand prize since August 3, which is 39 consecutive draws without a match of all six numbers. Behind those three months without a winner there is nothing more than simple mathematics: the odds of winning are one in 292.2 million.

It is the low probability of success that has allowed the prize to grow so much.

The new sum of $1.5 billion is for winners who choose to receive an annual fee for 29 years. Almost all prefer to receive their prize in cash, which in Saturday’s drawing would be about 745.9 million dollars.

The Powerball lottery is played in 45 states, as well as Washington DC, Puerto Rico, and the US Virgin Islands.