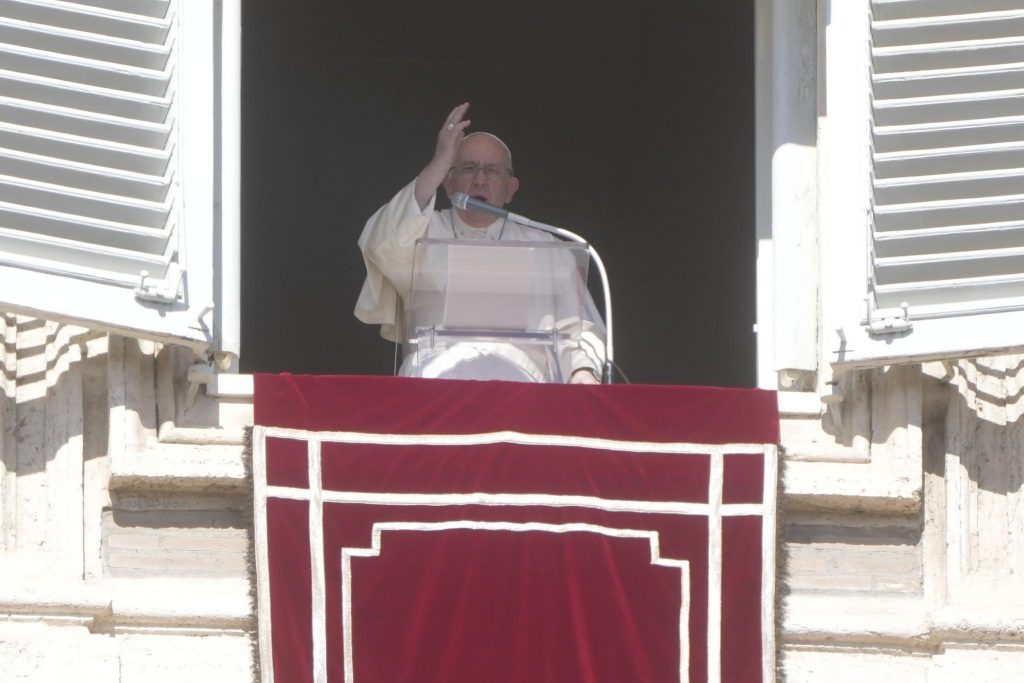 ROME (HPD) — Pope Francis has decided to extend a year-long global consultation of ordinary Catholics on the future of the Catholic Church by a year, amid limited lay participation and apparent resistance from the hierarchy.

Francis announced Sunday that the bishops’ meeting planned for 2023 would now take place in two stages, one session in October 2023 and a second in October 2024, to give more time to find a way forward.

In 2021, Francis formally opened a two-year consultation process on the issue of “synodality,” or a more decentralized structure of the Church where the laity have a greater role. The process is part of the pope’s long-term goal to make the Church more inclusive, participatory and responsive to real-world issues facing ordinary Catholics.

As part of the process, the Vatican asked dioceses, religious orders and other Catholic groups to embark on local listening sessions so ordinary Catholics could speak about their needs and hopes for the church. Bishops’ conferences in August reported the results, and an organizing committee recently met near Rome and completed a synthesis document.

But several dioceses and bishops’ conferences reported minimal turnout. The United States Conference of Catholic Bishops, for example, reported that 700,000 people participated in the consultation, in a country of 66.8 million Catholics. Many European countries also reported participation rates below 10%.

Additionally, many of Francis’s opponents have scoffed at the initiative. A prominent critic and former Vatican official, Cardinal Gerhard Mueller of Germany, recently warned that it represented a “hostile takeover” of the Church.