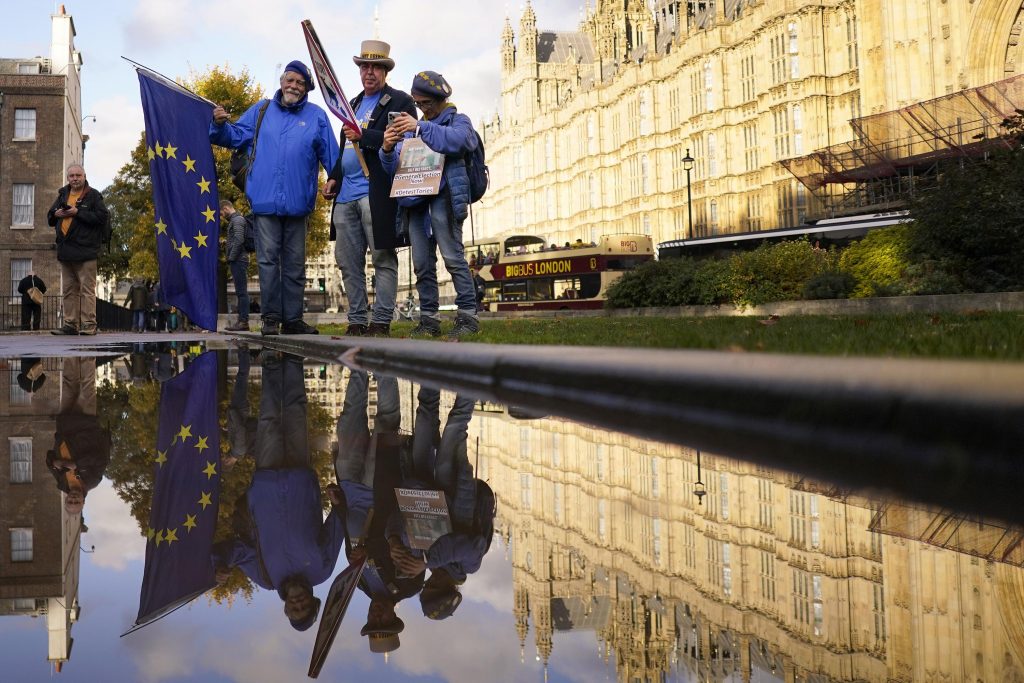 LISBON, Portugal (HPD) — When the United Kingdom left the European Union two years ago, Brexiteers believed that British pragmatism and common sense would not only help them get ahead, but also allow their country to flourish on its own. only.

But the events of the past 12 months and three prime ministers later — including the resignation of Liz Truss on Thursday after just 45 days in office — have shattered that idea.

“There is no doubt that the UK’s position in the world has been severely hit by (Truss’s resignation) and by the revolving door of prime ministers,” said Bronwen Maddox, director of international think tank Chatham House.

“For the UK to regain respect, and an image of trustworthiness, it needs to acquire another soon, one that is capable of putting policy into practice,” Maddox added.

Years of political turbulence followed the British referendum to leave the EU. Politics splintered, and Truss’s interim administration was possibly the climax.

The events have many perplexed. Former Swedish Prime Minister Carl Bildt tweeted after Truss’s resignation: “Downhill from Brexit. But tragic for a great nation.”

The UK’s attempt to redefine itself has gone astray. Far from the “Cool Britannia” moniker of 25 years ago, it is now called “Broken Britain” by many.

The next British leader’s agenda includes mending strained diplomatic and economic ties with the EU, his biggest trading partner, as part of a broader effort to restore the government’s credibility and trustworthiness.

Post-Brexit antagonism and disputes, especially over trade rules and the status of the border with Northern Ireland, made the EU deeply suspicious of London.

“I hope, in any case, that Britain can find stability as quickly as possible and move forward,” French President Emmanuel Macron told an EU summit in Brussels. “It’s good for us and it’s good for our Europe.”

Irish Prime Minister Micheal Martin believes the stakes are high: “Stability is very important given the quite significant geopolitical problems facing Europe (such as) the war in Ukraine and the energy crisis.”

Amid the chaos, there is some optimism, according to Maddox. The authority of Parliament and other UK bodies, such as the Bank of England, have been “reaffirmed” in recent days, according to the expert.

“It may not appear that way to observers around the world, but (Truss’s) departure represents a victory for UK institutions,” he said.