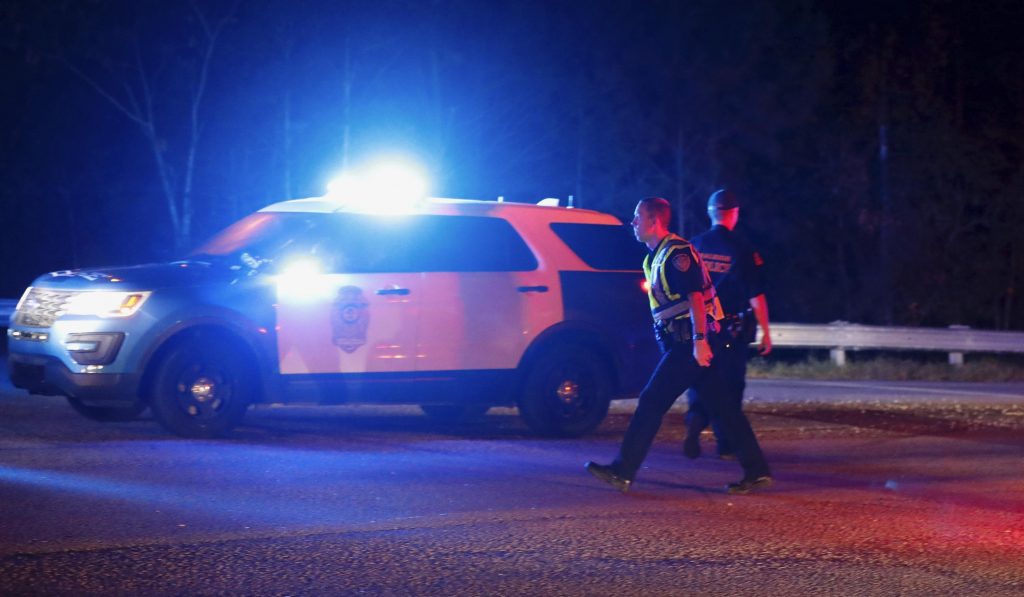 RALEIGH, N.C. (HPD) — A gunman killed five people Thursday on a trail in Raleigh, the North Carolina capital, eluding authorities for hours before being cornered in a home. and arrested, police said.

An off-duty officer was among the victims of the suspect, whom police described only as a white male minor. He was arrested around 9:37 p.m., authorities added. Neither his identity nor his age were revealed.

The shooting began around 5 p.m. on the Neuse River Trail in a residential area northeast of downtown, Raleigh Mayor Mary-Ann Baldwin said. Members of various security agencies rushed to the area, blocking roads and warning residents to take cover while they searched for the shooter.

Two other people, including another police officer, were taken to hospitals. The officer was later released, but the second survivor was still in critical condition.

“Tonight, terror has come to our doorstep. Every community’s nightmare has come to Raleigh. What has been committed is a senseless, horrible and frustrating act of violence,” Governor Roy Cooper told reporters.

Authorities did not provide details about the motive for the shooting, but Baldwin joined Cooper in condemning the violence.

“We must put an end to this absurd violence in the United States, and we must address the violence with firearms,” ​​said the councilor. “We have a lot to do, and tonight we have a lot to mourn.”

The Raleigh incident was the latest in a week of violence across the country. Five people were killed Sunday in a shooting at a home in Inman, South Carolina. On Wednesday night, two police officers were shot to death in Connecticut after they were apparently ambushed while responding to a call about a possible domestic violence case. In addition, this week there were shootings against police officers in Greenville, Mississippi; Decatur, Ill.; Philadelphia, Las Vegas and Central Florida. Two of them — one in Greenville and one in Las Vegas — died.

Thursday’s was the 25th mass shooting of the year in the United States with shooting victims, according to The Associated Press/USA TODAY/Northeastern University joint database. A mass shooting is one in which there are four or more deaths, not counting the perpetrator.