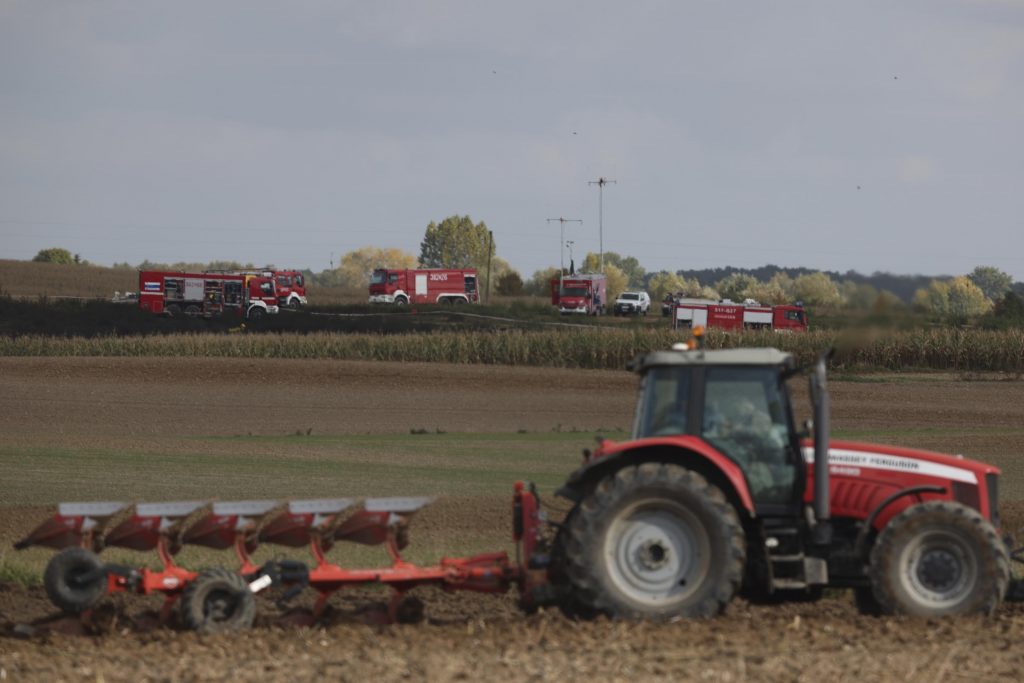 WARSAW (HPD) — A Polish pipeline operator said Thursday it was repairing damage caused by a leak earlier this week in the main pipeline that carries oil from Russia to Germany.

The operator, PERN, added that it wants to resume pumping crude through the pipeline as soon as possible.

PERN detected a leak in the Druzhba pipeline on Tuesday night, 70 kilometers (45 miles) from Plock, in the center of the country.

The Druzhba pipeline, which means “Friendship” in Russian, is one of the longest in the world. After leaving Russian territory, it distributes crude oil to several nations, including Belarus, Ukraine, Poland, Hungary, Austria and Germany.

In a statement late Wednesday, the Polish operator said there were “no signs of third-party interference” related to the pipeline leak.

“Based on early findings and the way the pipe deformed, at this point there appears to be no indication of third-party interference,” PERN stated. “However, more detailed analyzes are underway to determine the cause of the incident and repair the pipeline so that oil pumping can resume as soon as possible.”

The incident occurred after the leaks that appeared at the end of last month in the Nord Stream 1 and 2 gas pipelines, which pass through the bottom of the Baltic Sea, and while Europe seeks to reduce its dependence on Russian hydrocarbons after the Russian invasion of Ukraine. .

Denmark and Sweden maintain that these natural gas pipelines were hit with large amounts of explosives.