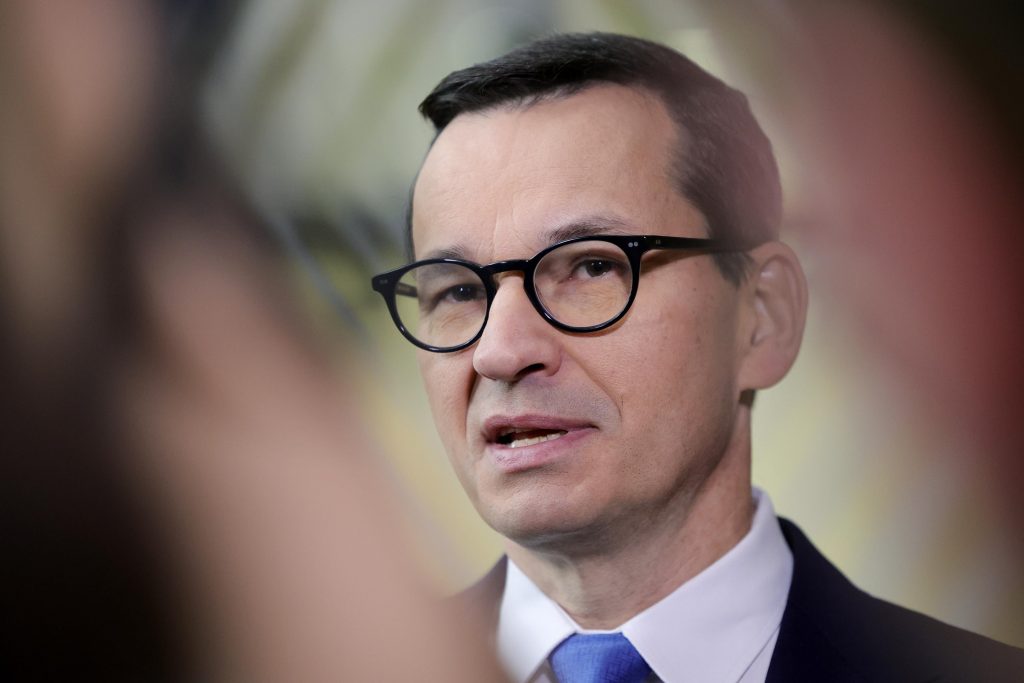 WARSAW, Poland (HPD) — Poland has chosen the US government and Westinghouse to build its first nuclear power plant, an announcement that marks a major step in its efforts to reduce coal consumption and achieve greater energy independence.

The Polish nuclear project will use “the reliable and safe technology” of the Westinghouse Electric Company, Polish Prime Minister Mateusz Morawiecki said late Friday, adding that a firm Polish-American alliance “guarantees the success of our joint initiatives.”

Poland has been planning for years to build a nuclear plant to achieve energy independence and replace old coal plants in a nation that has one of the worst levels of air pollution in Europe.

The Russian invasion of Ukraine and Moscow’s use of energy as a tool in the midst of confrontation with the West have added greater importance to Poland’s search for energy alternatives.

US Energy Secretary Jennifer Granholm said the $40 billion project will create or maintain more than 100,000 jobs for American workers.

“This announcement also sends a clear message to Russia: We will not let you continue to weaponize energy,” Granholm tweeted. “The West will stand united against this unprovoked aggression and will diversify energy supply chains and strengthen climate cooperation.”

The deal is for the first of three reactors at a nuclear power plant to be located in northern Poland, which authorities say should start producing electricity in 2033. Poland has also studied offers from France and South Korea.