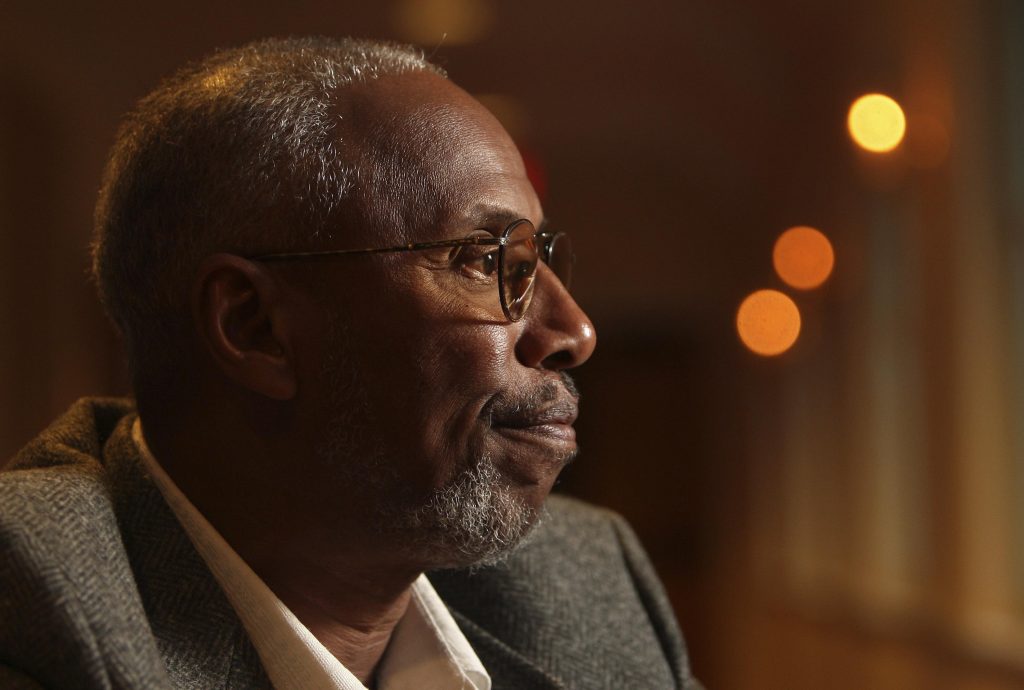 PHILADELPHIA (HPD) — The city of Philadelphia issued an apology Thursday for unethical and medical experiments that were performed primarily on black inmates at Holmesburg prison between the 1950s and 1970s.

The move comes after community activists and the families of some affected prisoners raised the need for a formal apology. The apology also joins those offered by several cities regarding historically racist policies or wrongdoing, after anti-racism protests erupted across the country over the death of Gorge Floyd at the hands of a Minneapolis police officer.

The city authorized Dr. Albert Kligman, a researcher at the University of Pennsylvania, to conduct dermatological, biochemical, and pharmaceutical experiments on some 300 inmates, who were intentionally exposed to viruses, fungi, asbestos, and chemicals such as dioxin, a component of Agent Orange. The vast majority of Kligman’s experiments were conducted on black men, many of whom were awaiting trial or trying to save up for bail, and some of whom were illiterate, the city said.

Kligman, a pioneer of Retin-A treatment to combat acne and wrinkles, died in 2010. Many of the former inmates were left with scars and lifelong health problems from the experiments. A group of inmates filed a lawsuit against the university and Kligman in 2000, which was eventually dismissed due to statute of limitations.

Philadelphia Mayor Jim Kenney said in the apology that the experiments exploited vulnerable populations and that the consequences of medical racism have spanned generations.

“Without excuses, we offer a formal and official apology to those who were subjected to this horrendous and inhumane abuse. We are also sorry that it took you so long to hear these words,” Kenney wrote.

Last year, the University of Pennsylvania issued a formal apology and removed Kligman’s name from some honorary activities, such as an annual lecture series and professorships. The university has also allocated resources to professors dedicated to the study of dermatological problems in non-white people.