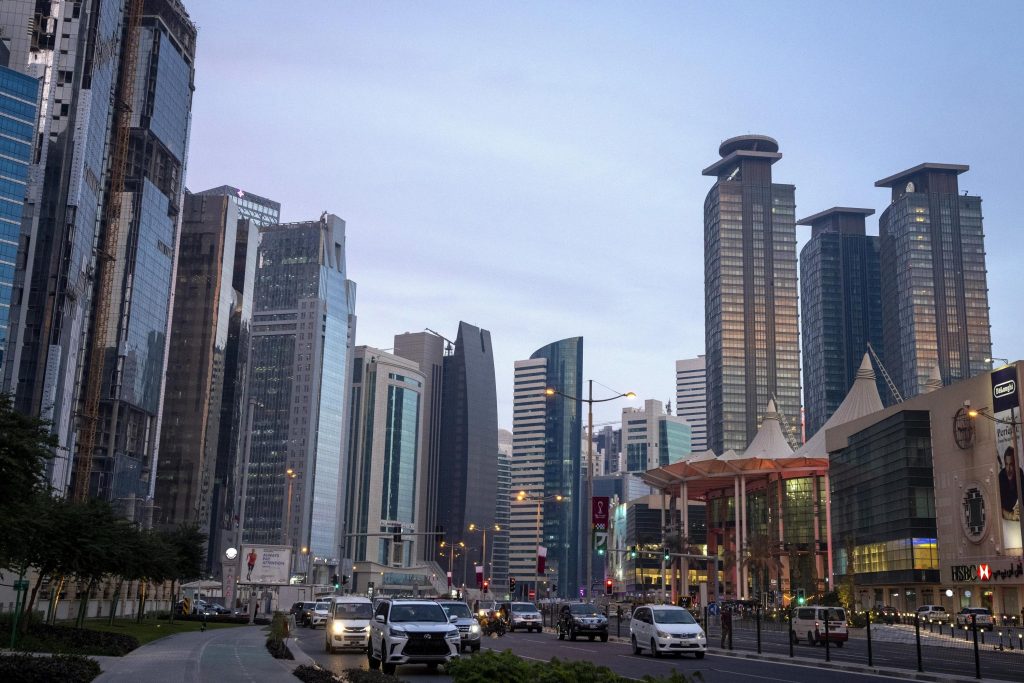 DOHA, Qatar (HPD) — Where to sleep? That is one of the big questions for fans who will travel to Qatar to attend the soccer World Cup. Some will do it on cruise ships. Others in desert camps. There are those who will spend the night in Dubai and other nearby places, arriving by plane for the games.

Accommodation problems at the smallest World Cup venue are not limited to visitors. The arrival of large numbers of people from outside has caused rental prices to skyrocket and reach levels unattainable for residents of the emirate.

“The landlords take advantage of the situation and there are no resources to support permanent residents,” said Mariam, a 30-year-old Briton who had to leave her apartment when her lease expired in September because the landlord raised the rent by 5,000 Qatari ryyals. (about US$1,370) to 20,000 ryyals (US$5,490). She is now at the house of a friend of hers.

“It’s demoralizing,” said the woman, who gave only her first name for fear of reprisal. So did other people interviewed for this article in this autocratic nation. Some did not even want to give her first name.

Nine out of ten permanent residents in Qatar are foreigners.

Residents say surging demand and a housing shortage ahead of the World Cup prompted property owners to raise rents by an average of 40%, often with almost no notice, forcing their tenants to move on very short notice. weather.

The Qatari government recommends those affected to file complaints with the authorities.

1.2 million people are expected to visit the emirate for the World Cup. Qatar has never organized an event of this magnitude.

Local organizers trying to allay fears say they have set aside 130,000 rooms for visitors in hotels, resorts, purpose-built homes and three cruise ships. They say the cost is $80 a night and up, though it’s unclear how many rooms will be available at that price.

A price cap was set on 80% of the rooms, according to a government statement sent to the Associated Press. He did not clarify how that cap, which is $780 a night at a five-star resort, will be implemented. That price could even increase, depending on the services offered by the hotel.

Many people who have long lived in apartments and hotels say they are being evicted to make room for players, staff and fans.

“Either you pay more or you have to leave, not knowing where you will end up,” complained a British teacher whose landlord raised the rent by 44%. The man sold his furniture and is currently staying at a friend’s, not knowing what the future holds.

Buildings are displaying signs saying they were “selected by the government to host people and events for the 2022 World Cup” and ordering tenants to vacate so they can prepare for visitors. The HPD saw some of those posters.

The Qatari organizers signed a contract with the French company Accor by which they commit to reserving 45,000 rooms for fans.

Omar al-Jaber, in charge of the ministry that manages the housing, assured that the government had no role in the eviction of tenants.

“We don’t control what happens in the market,” he told the HPD.

A 48-year-old French pilates instructor said that when she signed her contract a year ago, the owner of the apartment assured her that he would not evict her because of the World Cup. A few days after the expiration of her contract, however, she received the devastating notification: Her landlord could not renew her contract for “personal reasons.” The next day, a friend saw that the apartment was being listed on Airbnb for nearly $600 more a month than she was paying.

“Do they evict long-term residents for a month-long event?” Al-Jaber asked. “People are irritated. It’s a very ugly thing.”

Permanent residents struggle to find new accommodation in a market with unaffordable prices for them. Most of the two-bedroom apartments on the Pearl, a man-made island off Doha, cost more than $1,000 a night. Luxury apartments ask for $200,000 a month.

“The houses we can afford,” he lamented, “have no kitchen, are too far away, or are apartments that have been partitioned. It’s very disturbing.”