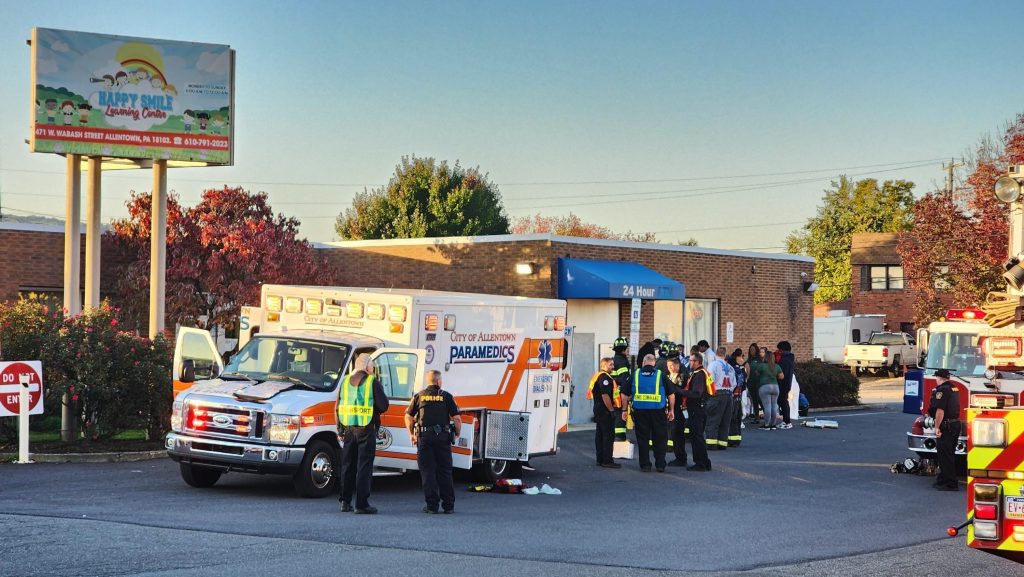 ALLENTOWN, Pa. (HPD) — An apparent carbon monoxide leak at a Pennsylvania daycare center sent about two dozen children to the hospital early Tuesday, but none of the injuries were considered serious, authorities said. authorities.

Emergency crews responded to Happy Smiles Daycare in Allentown, Pennsylvania, after receiving reports of an unconscious child. The center was evacuated after air quality detectors used by firefighters were activated.

A total of 25 children were being evaluated at the hospital and all were listed as stable, authorities said. Eight employees were also in the building.

The cause of the leak is under investigation.