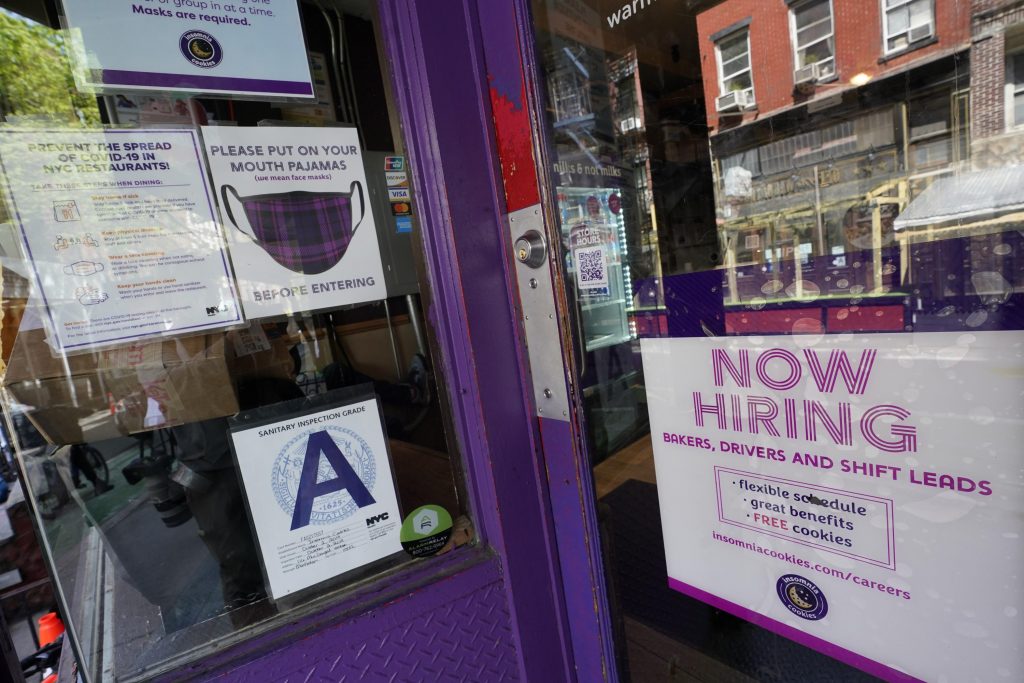 NEW YORK (HPD) — Starting this week, job seekers in New York City will have access to one key piece of information: the salary offered by the job opening.

Beginning Nov. 1, employers will be required to disclose “a calculated salary range for each posted job, promotion or transfer opportunity,” according to the city’s Human Rights Commission.

Other cities and states across the country are adopting similar transparency measures in job postings in an effort to reduce the gap between the earnings of women and people of ethnic minorities.

Seher Khawaja, a lawyer for Legal Momentum, an organization that helped write the New York law, said pay transparency “gives employees and workers the information they need to better assess how their positions are valued and whether they are being paid appropriately.” Plus, it gives employers a way to avoid lawsuits.

“This puts employers to the test, who will now have to think about how to set wages and avoid discriminatory practices that existed before,” said Khawaja.

Haris Silic, vice president of Artisan Talent, an agency that helps creative workers get jobs, said the law could initially be difficult for employers, but “everyone knows the value of it.”

“Every employer was once an employee,” Silic said.

Several business associations have argued that the law could create “workforce dissatisfaction and demands to modify existing pay scales that the employer may not be able to meet.”

“In a labor shortage, or in the context of trying to achieve diversity goals, the advertised top figure could be significantly higher than the historical salary range,” the business associations wrote in a letter to the city council.

Colorado was the first state to pass a pay transparency law in 2019, followed by California, Maryland, Nevada, Rhode Island, Connecticut and Washington. As for cities, Cincinnati and Toledo, both in Ohio, have adopted similar measures.