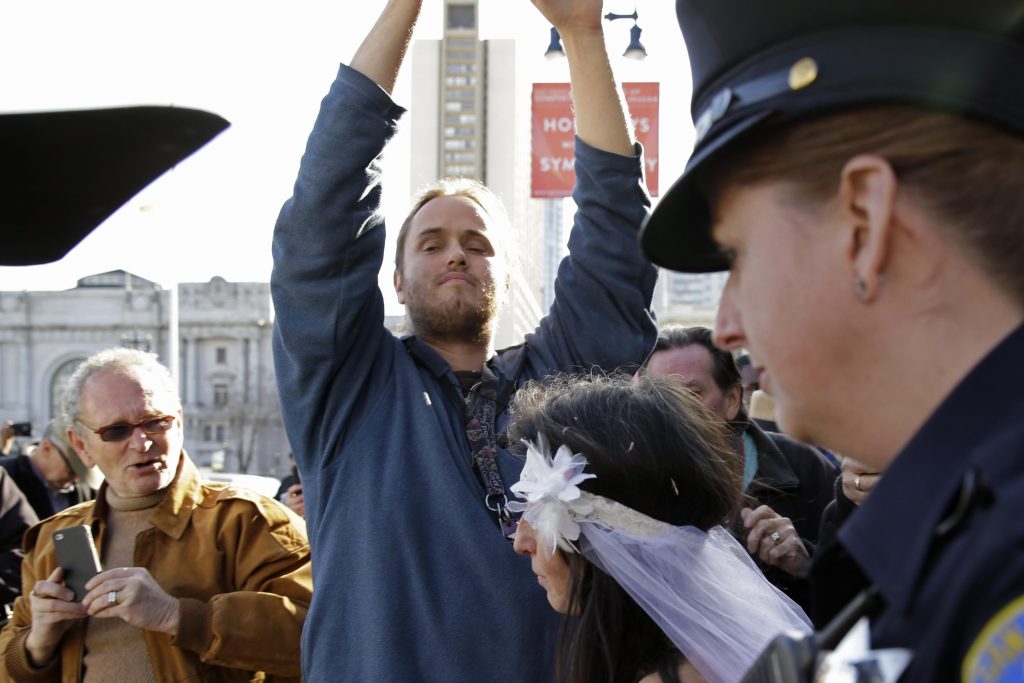 SAN FRANCISCO (HPD) — The man accused of attacking the husband of House Speaker Nancy Pelosi and wanting to kidnap her is due to appear in court in the next few hours.

David DePape, an extremist conspiracy theorist, is due to appear in San Francisco Superior Court. It will be his first public appearance since he broke into the Pelosi home at 2:20 a.m. last Friday and attacked 82-year-old Paul Pelosi.

The assault has shaken the political world of the country with only a few days left before the legislative elections. Threats against lawmakers and election officials have increased, and authorities have issued warnings about the growth of extremism in the United States.

DePape, 42, faces charges of attempted murder, robbery and abuse of an elderly person. The prosecution has asked that he remain in prison without bail.

At the federal level, he faces the charge of attempted murder of a federal official. Those charges are outlined in an affidavit describing the assault, which was caught in part on police body cameras after authorities responded to an emergency call from the Pelosi’s home in the Pacific Heights neighborhood.

Manger said that while there have been improvements since the storming of the Capitol in January 2021, including the hiring of nearly 280 officers, “there is still a lot of work to be done.”

He added that the attack on Mr. Pelosi “is an alarming reminder of the dangerous threats facing elected officials and public figures in today’s contentious political climate.”

Nancy Pelosi was in Washington when the assault occurred, protected by her escort, a benefit that is not extended to family members in the United States. The legislator immediately traveled to San Francisco, where her husband was hospitalized and underwent surgery for a fractured skull and other injuries.

District Attorney Brooke Jenkins declared that the assault on Paul Pelosi appeared to have been premeditated, and asked all citizens to “turn down the volume” on the political rhetoric.