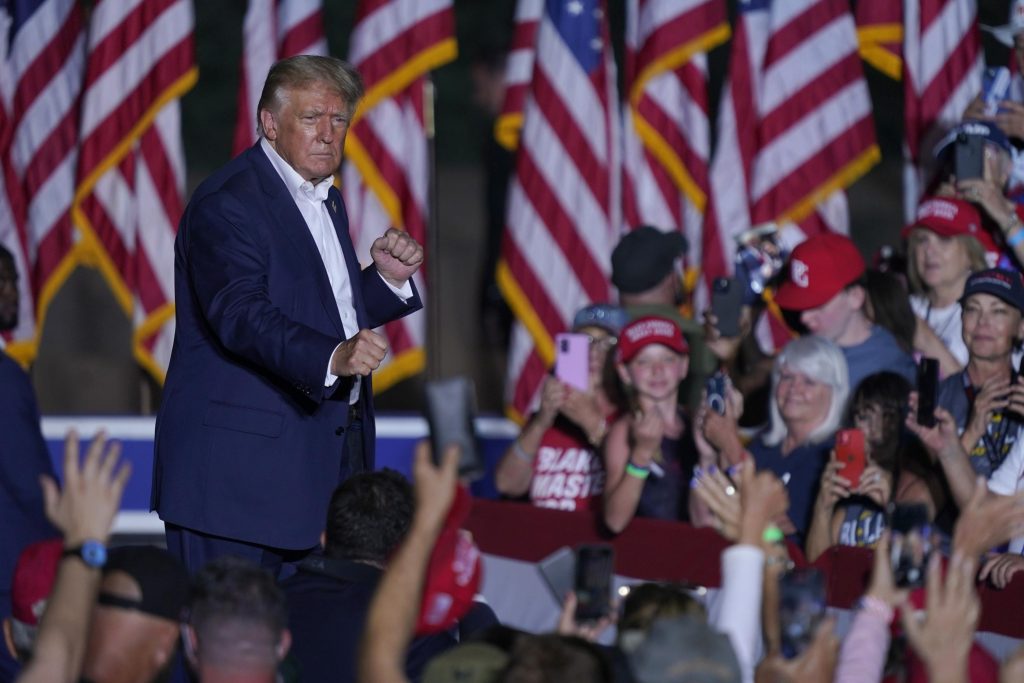 NEW YORK (HPD) — Donald Trump’s private company arranged for the Secret Service to pay for rooms at the former president’s properties for amounts above government-approved rates on at least 40 occasions during his presidency, including two charges for more than $1,100 a night, according to documents released Monday by a congressional committee.

The Secret Service paid room rates of more than $800 a night at least 11 times when agents stayed at Mar-a-Lago in Florida, at the Trump Hotel in Washington, DC and at other former president properties, the Commission said. of Oversight of the House of Representatives, led by Democrats. He noted that Trump made more than 500 trips to his properties when he was president.

The Secret Service said it has already received the letter and is reviewing it.

The Trump Organization denied that the Secret Service charges were a problem, saying it provided the rooms and other services at cost, heavily discounted or for free.

“The Trump family is probably the first family in American history that has not benefited from the government of the United States,” Eric Trump, the former president’s son, said in a statement. “President Trump financed most of his campaign with hundreds of millions of dollars of his own money and turned his back on billions of dollars in real estate deals around the world.”

In all, the Trump Organization charged the agency responsible for protecting the president and his family at least $1.4 million, according to Secret Service records released by the commission. The panel noted that the total bill was likely higher because records were only obtained through September 2021 and payments for foreign travel were not included.

The former president has been repeatedly criticized by Democrats and government watchdogs for what they say were brazen attempts to profit from taxpayer funds during his presidency.

In addition to Secret Service money when he and his family visited his golf courses and hotels, Trump hosted foreign officials at his properties, which also required lodging for accompanying agents. The president tried to arrange for his Trump National Doral Golf Club in Florida to be chosen to host a G7 summit, but withdrew the proposal after it caused outrage.

Among the documents released Monday was a bill linked to a trip Trump’s eldest son, Don Jr., took in 2017 to the Trump International Hotel, located across the street from the White House. The trip resulted in Secret Service charges of $1,185 a night, more than five times the government-authorized daily per diem expense, the panel said, though the agency is allowed to make exceptions.