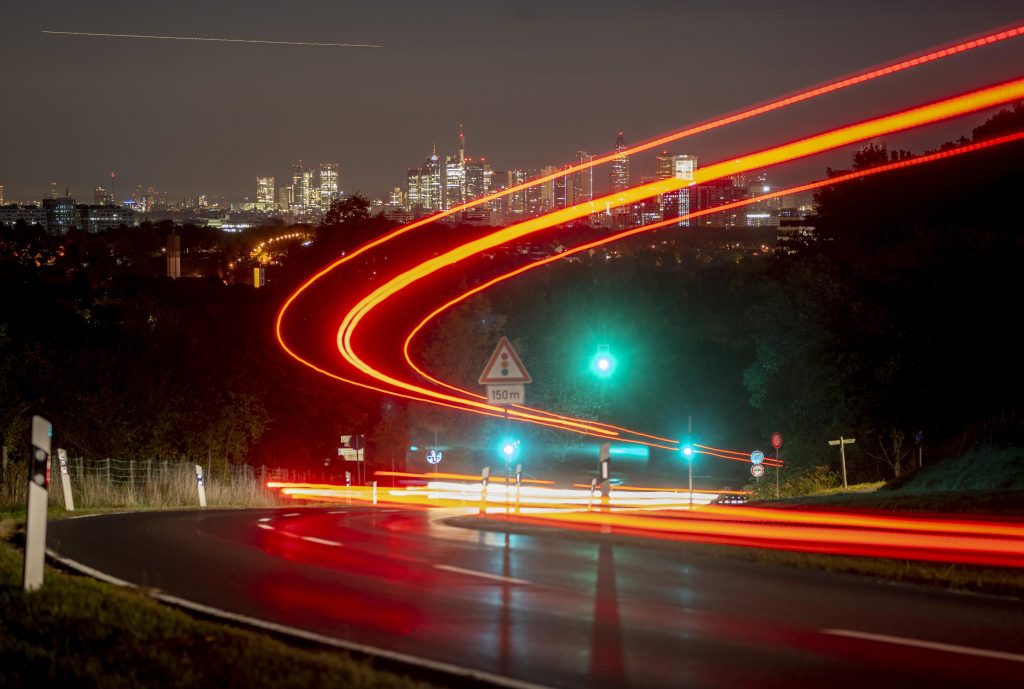 BERLIN (HPD) — A German government-appointed panel of experts proposed Monday a two-stage system for distributing some of the up to 200 billion euros ($195 billion) in subsidies that Germany announced to relieve pressure from high energy prices, a plan the group said still encourages people to save gas.

The panel suggested that the state assume the cost of natural gas customers’ monthly bill in December, followed by a partial price subsidy of their consumption beginning in the spring of next year.

That “heat and gas price brake” would take effect next March and run through April 2024, panel co-chair Veronika Grimm said. Private gas customers would pay €0.12 per kilowatt hour for the first 80% of the amount they used in 2021.

That “roughly corresponds to the price level that is expected in the future,” said Grimm, who told reporters in Berlin that the plan aims to introduce a “new normal” but prevent prices from rising beyond that.

“It is not going to be the case that the price goes back down to seven cents in the future; we will not receive Russian gas for a long time, ”he warned.

Grimm argued that the plan still encourages the population to save gas, because those who do so will avoid paying prices higher than the maximum level. He stressed that Germany, which has Europe’s largest economy, needs to reduce its previous gas consumption by about 20% in order to avoid a possible shortage this winter.

Co-chairman Siegfried Russwurm, head of the Federation of German Industries, said the proposal sees companies pay €0.07 per kilowatt hour for 70% of their gas use in 2021, starting in early January.

Russwurm added that gas price increases pose an “existential” threat to a growing number of companies.