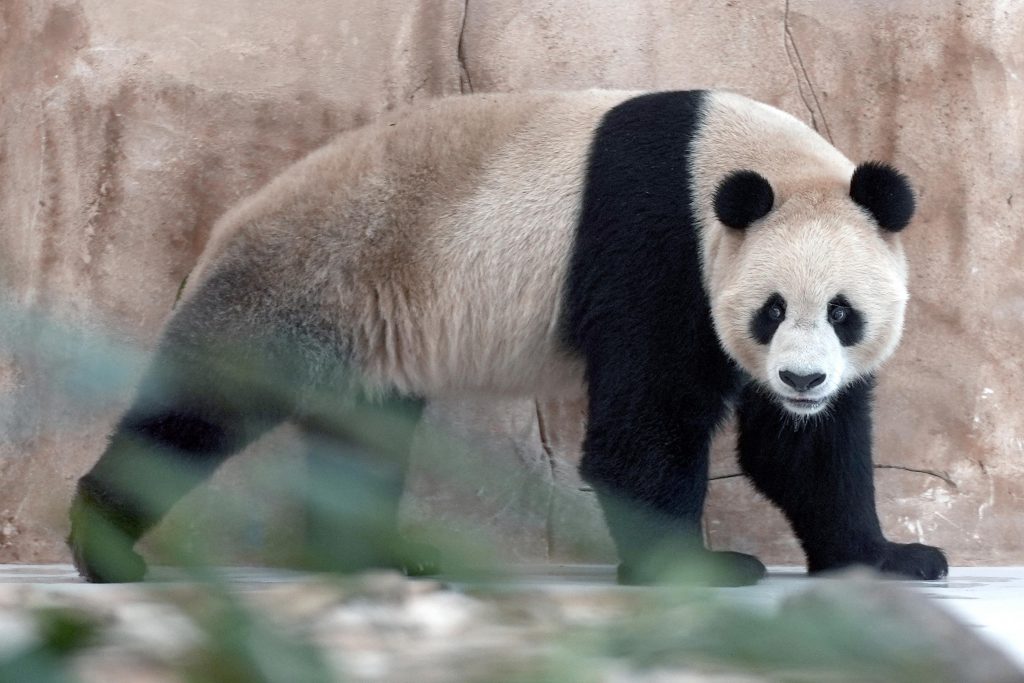 AL KHOR, Qatar (HPD) — A pair of giant pandas sent as a gift from China arrived in Qatar on Wednesday ahead of the World Cup, which starts next month.

The pandas will reside in an indoor enclosure in the Arab desert nation that was designed to replicate conditions in the dense forests of China’s Sichuan province. Eight hundred kilos (nearly 1,800 pounds) of fresh bamboo will be flown in each week to feed them.

The pandas will be quarantined for at least 21 days before visitors can see them.

Qatar expects some 1.2 million visitors for the month-long World Cup, which kicks off on November 20. The oil nation in the Persian Gulf will be the first Arab or Muslim country to host the World Cup.

Tim Bouts, director of the Al Wabra Wildlife Preservation, said that in addition to providing the perfect climate for the pandas, the enclosure will protect them from stressful noise and allow them to interact with visitors.

“A lot of thought went into this building to make it, I think, the best panda building in the world,” he said.

Pandas, which rarely breed in the wild and rely on a diet of bamboo in the mountains of western China, remain among the world’s most endangered species. An estimated 1,800 live in the wild, while another 500 live in zoos or reserves, mostly in Sichuan.

They are the unofficial mascot of China, which has gifted pandas to 20 countries.

Chinese Ambassador to Qatar Zhou Jian said the two pandas “will live happily here and bring much happiness, joy and love to the people of Qatar and the world.”